There is a tower on a country road between Groß Gleidingen and Broitzem. The fact itself might not be something special. But for me it is. The building fascinated me from the first encounter because it reminds me the “bagdirs” I have seen on the Arabian Peninsula. Most probably the tower here is just a silo but for me it is a wind tower. Maybe you wonder what a bagdir is?

Traditional ventilation system
A bagdir is a traditional, persian ventilation system like you see it on the Arabian Peninsula, for example in countries such as Dubai or Oman. The functionality is not only ingenious but also beautiful in its construction. These are air conditioning systems which are contrary to its modern version neither climate-damaging nor as ugly as the modern boxes attached to houses, in- or outside. At bottom they are good for nothing than blowing cold air in your face. I prefer the arabic version even though you will find them only in traditional parts of a city.

Climate-friendly heat exchange
Wind towers of the classical type are above houses by five to six meters. They are either made of stone, wood or mud – i.e. natural materials. The tower is towards the top wide open, so that the air can easily reach the inside of the building and the rooms inside of the house. The heat exchange caused by the system makes for cooler temperatures within the house – all natural by the so called stack-effect.

Imaginary journeys in times of Corona
Using some imagination and with the help of a view onto the wind tower I can mentally travel to the Arabian Peninsula during my bike ride. The Oman, the way I experienced the country, is a whole nother world. Without mass tourism, with very friendly and reticent inhabitants. With its offshore fjord in the north, its fascinating mountainside and the beautiful beaches at the Indian Ocean in the south the arabic state is also a very multifaceted country. I especially like to remember one episode that took place during my holidays in Oman. We were sitting in a street restaurant eating prawns. After leaving the pub and almost having reached our hotel again (which was about 20 minutes away from the tavern) suddenly somebody is calling for us. It was a native, holding my camera in his hands, which I had forgot hanging on the back of the chair. That touched me deeply. I am not sure whether I would have been that lucky in Europe.

Therefore I enjoy my little wind tower paradise in Brunswick and dream of new worlds and cultures. Just give it a try, maybe you discover also a special building in your city that reminds you of your favourite holiday destination. Good luck! 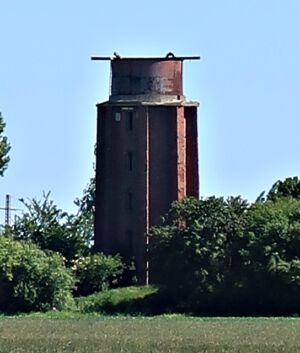 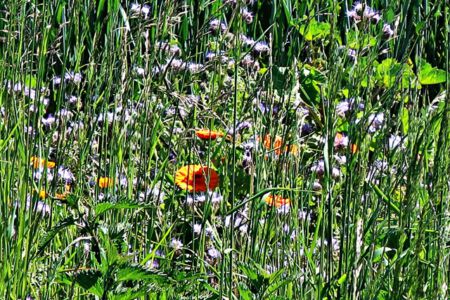 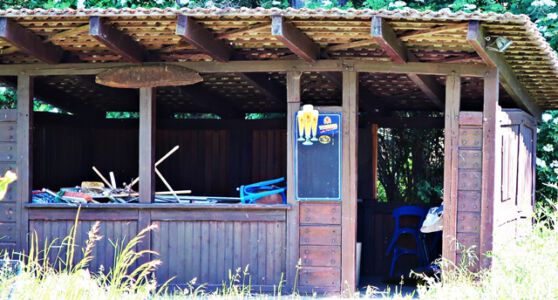 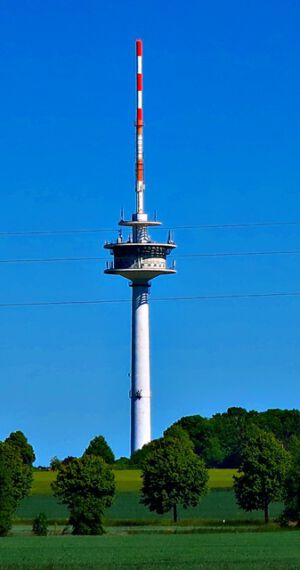 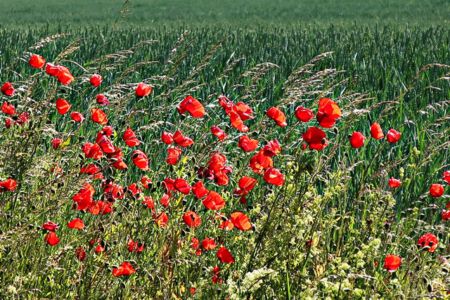 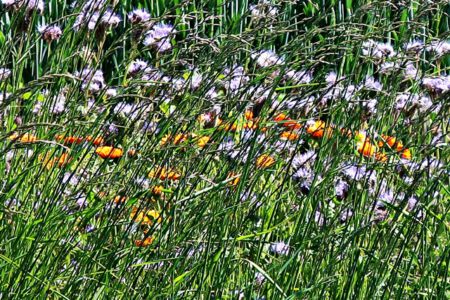