Görlitz, the European City that devided into two parts: a German and a polish part. Zgorzelec is the name of the polish part. Görlitz impresses by its gorgeous hall buildings, a scenery formed by late-gothic, renaissance and baroque and a bridge that leads directly to Poland – without passport control. Just behind the enormous Peter & Paul church in the old part of the town one notices the Polish part of the town. Görlitz is the easternmost city of Germany and serves as an open-air museum, because the city was not destroyed during World War II. Meanwhile it also disburdens itself from the patina of GDR-times and pleases its visitors on every street corner.

So, what is typical on the Polish side? Cheap cigarettes and fuel, both to comfort one’s mood and to move one’s car and also night clubs. “We invite you” they claim on posters in Zgorzelec. Great. We do not smoke and only drink occasionally. We do not need petrol either. But there is also the arts and leisure centre, better to say the “Memorial hall of Upper Lusatia”, built in 1898. The building reflects the prevailing taste of the Wilhelminian era. At this time, the cultural centre offers an interesting exhibition, called “(not) ordinary girl”, photographs taken by a former top athlete.

Görlitz and Zgorzelec as a divided city but somehow twins are unique in a way. They symbolize the idea of Europe: a continent without borders but with its own traditions and culture though respecting each other. 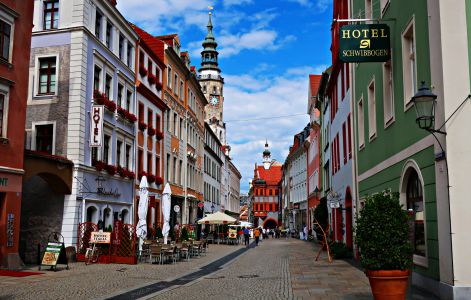 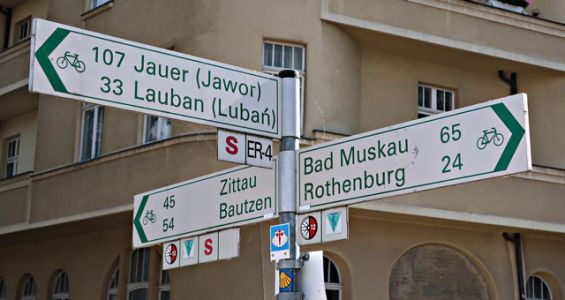 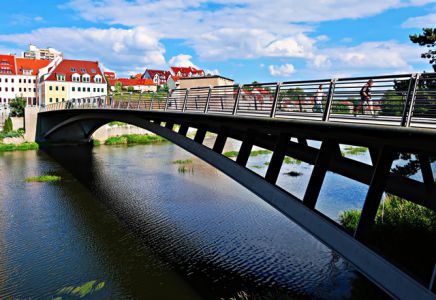 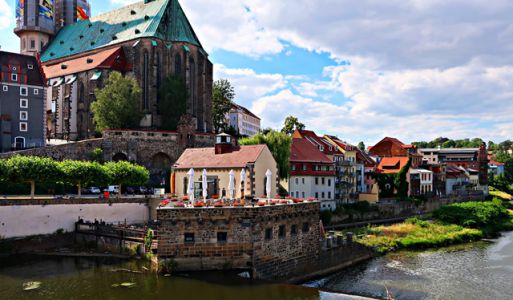 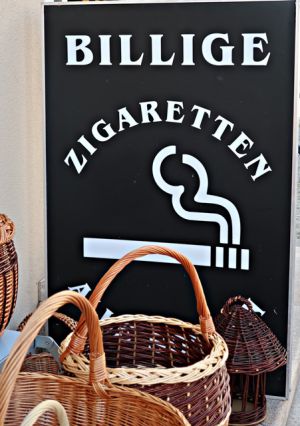 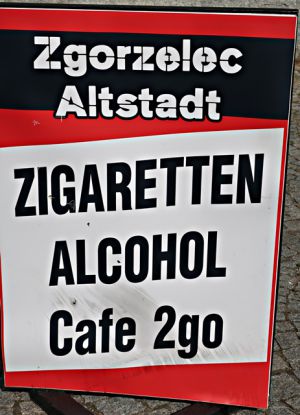 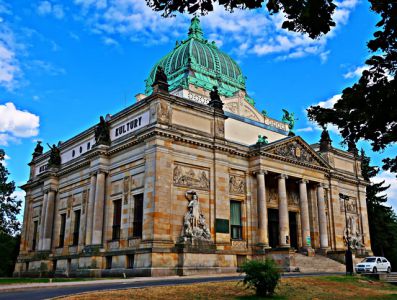 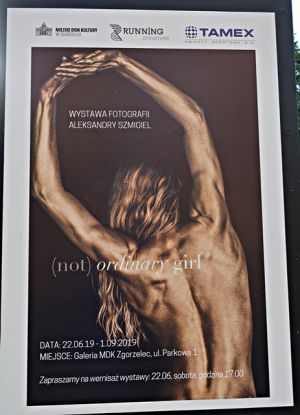 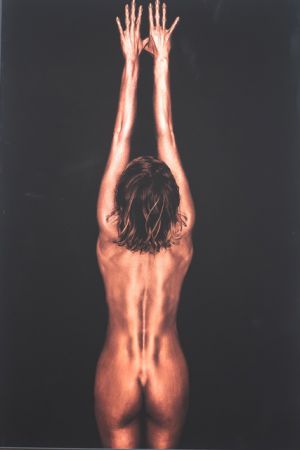 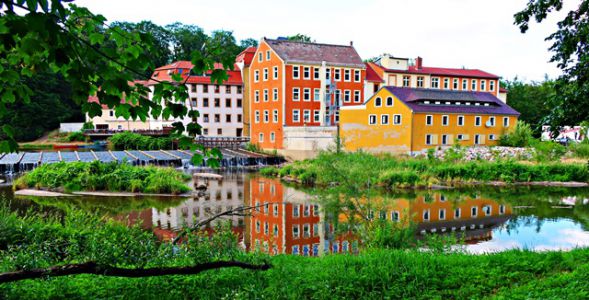 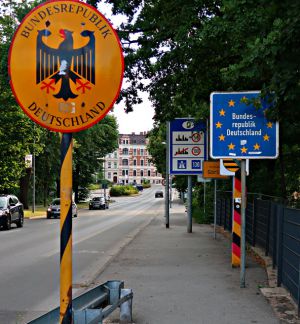 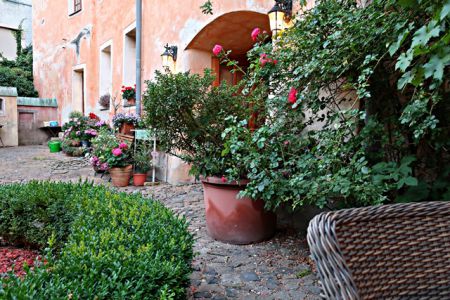 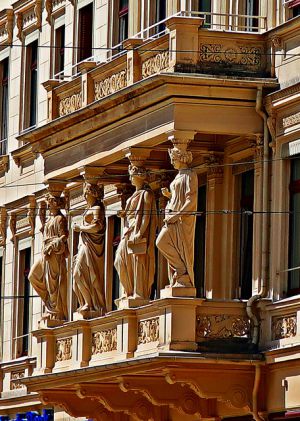 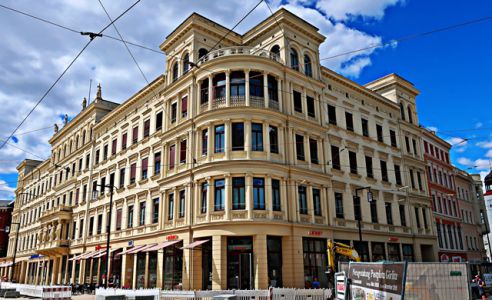 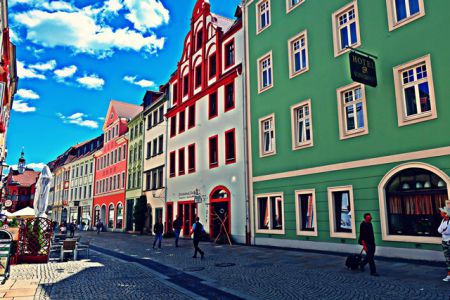 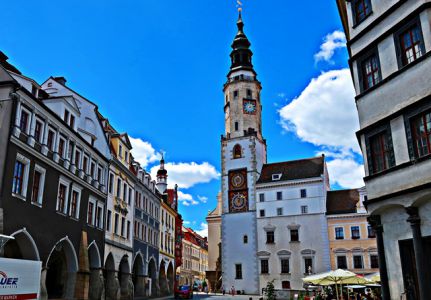 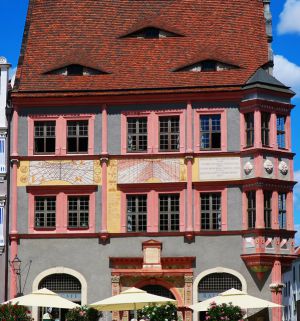 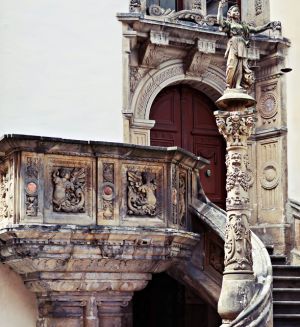 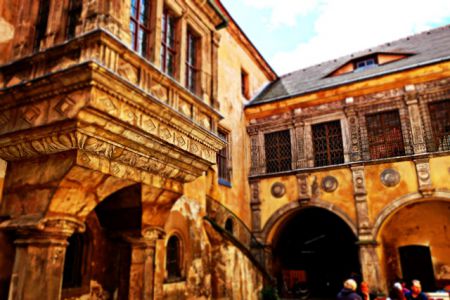 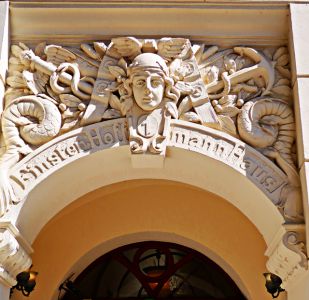 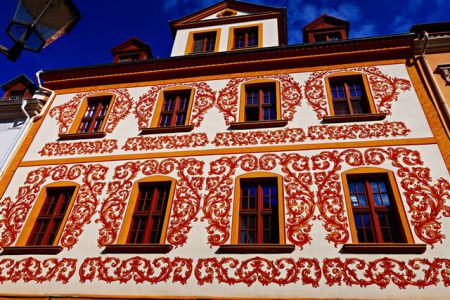 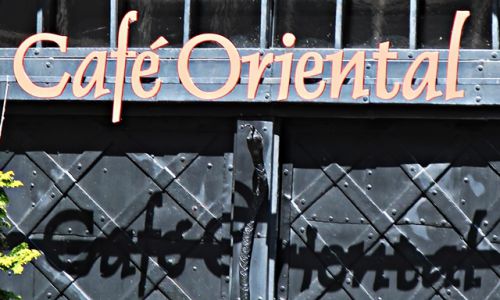 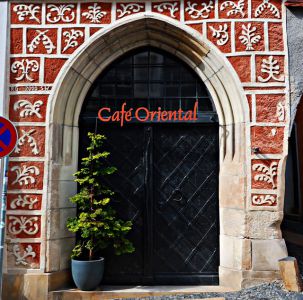 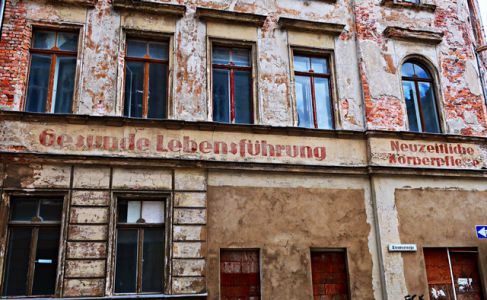 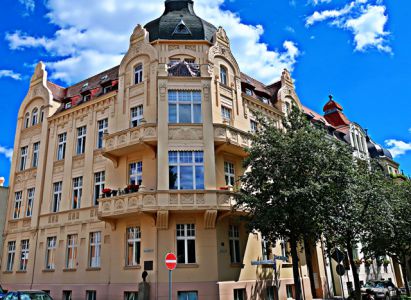 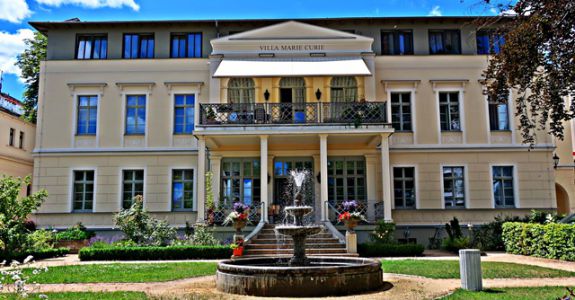