Rome, the Eternal City at the Tiber lake and capital of Italy, is a metropolis displaying almost 3.000 years of world-ranking art history, architecture and culture. Ancient ruins like the Forum Romanum and the colosseum are evidence of the former power of the Roman Empire. Vatiacan City, chair of the Roman-catholic church is site of the St. Peter’s Basilica, holding master pieces like the fresco of Michelangelo within the Sistine Chapel.

Rome is a flourishing economic metropolis with a very vital cultural life. The numerous museum and exhibitions are evidence of a very long and splendid history of the Italian capital. The most spectacular however are the legacies of the epoch of the Roman Empire. 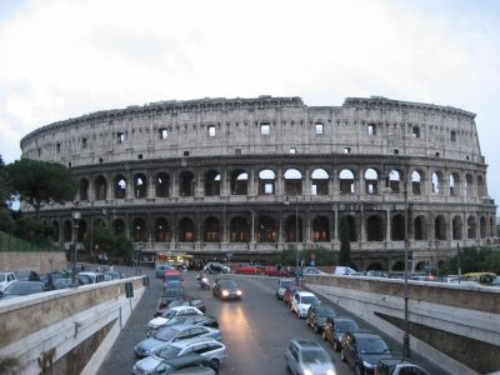 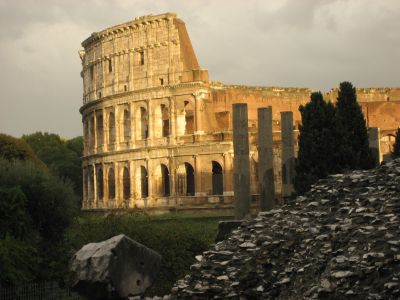 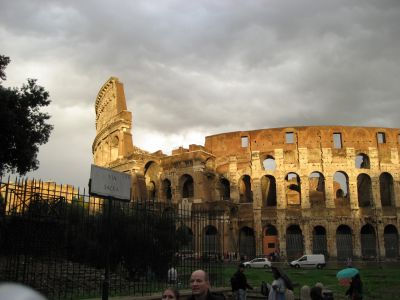 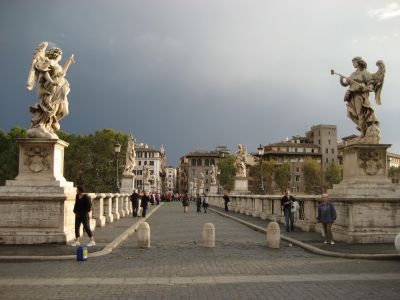 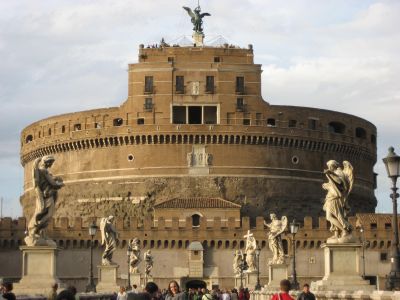 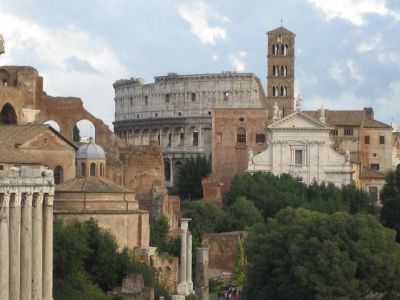 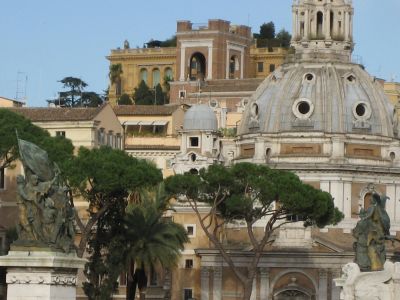 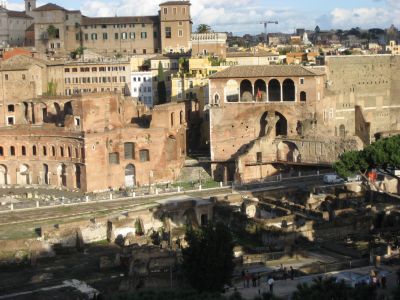 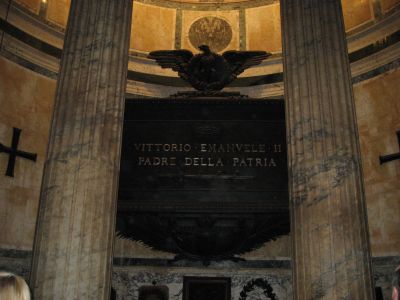 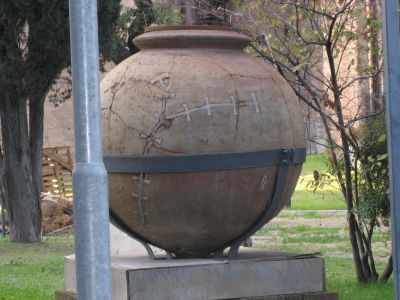 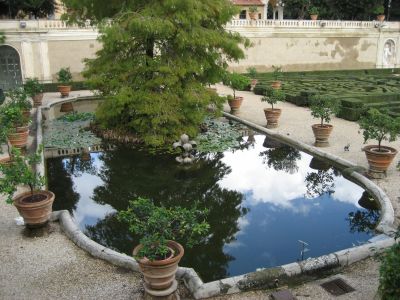 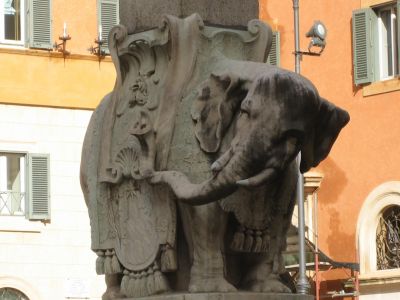 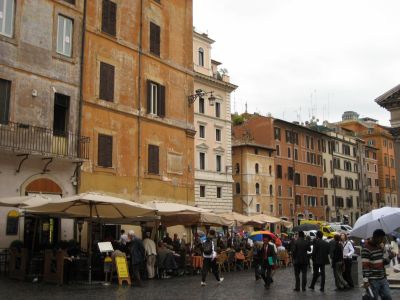 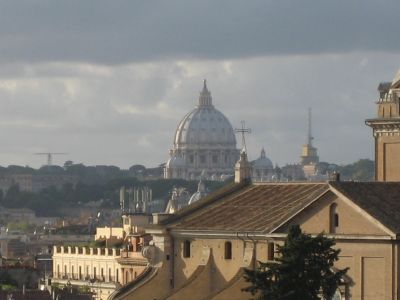 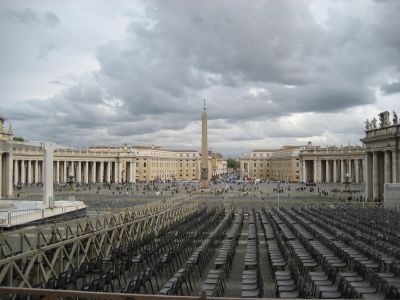