The hiking saison 2018 and thereby the chase for stamps has started! After I had to cut back last year I will collect the final 74 stamps of the “Harzer Wandernadel” (HWN) this year. Initially, stamps no. 40-42 around Königshütte were on the agenda. We could not have been more lucky with the weather conditions that day: sunny, dry and warm.

The attractive part about collecting stamps is the connection between sportive moves and the visit of partly history-laden but always beautiful places in the Harz mountains. We had parked the car at the outskirts of Königshütte and from there we walked at first to the Königshütter water fall, an artifical cascade. The ascent to the stamp place was a littel bit tricky as snowmelt has turn the way into a slide.

From the waterfall we walked in direction of the diversion dam in Königshütte. Over there we faced a really nice scenery: the half-frozen water shined in the sunlight and single traces of animals were seen on the ice. Shortly before reaching stemp post no. 42 we hit the “Trogfurter Brücke”, a bridge which has been blown up by the NAZI briefly befor the end of its terror regime. After collecting the stamp we walked back alongside the water looking for stamp no. 41, the Königsburg ruins. And actually another treasure was hidden there which we did not expect at all: the flowing together of the “cold and warm Bode”, which flows at first into the Elbe, than into the North Sea and finally into the Atlantic Ocean!

After finishing the stamp tour we stopped for a traditional double espresso at the
Restaurant Mandelholz. All in all a very good start of the saison which gave us hope for more discoveries! 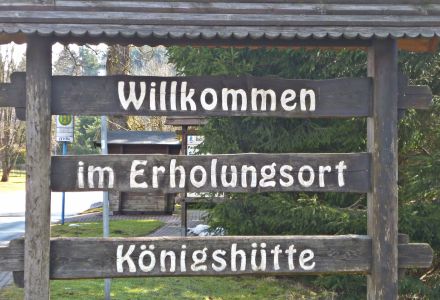 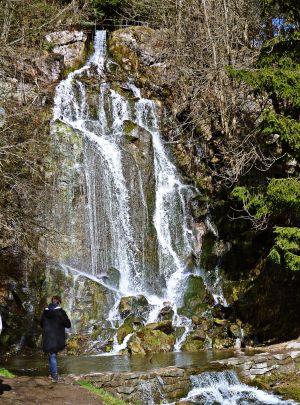 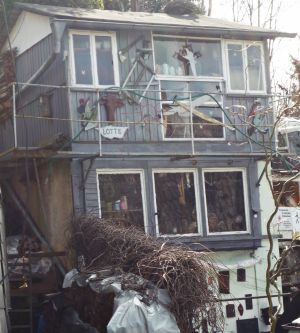 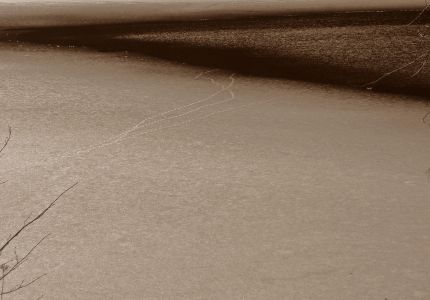 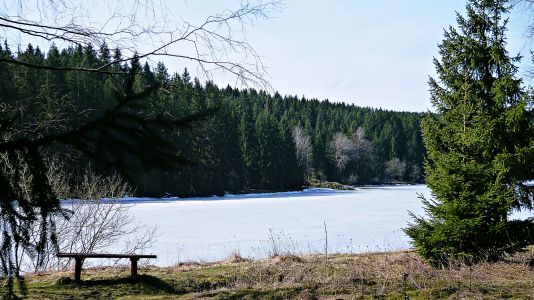 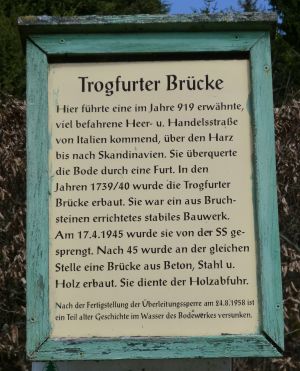 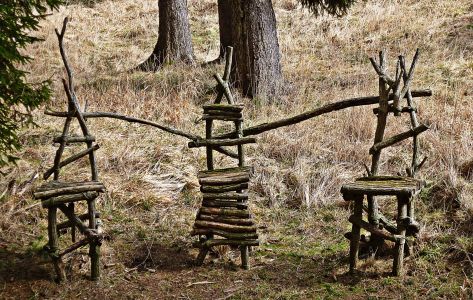 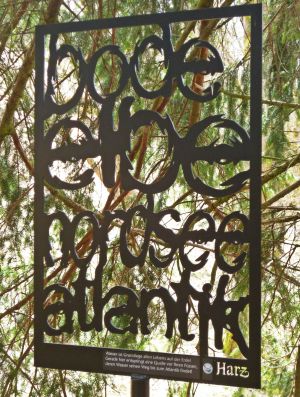 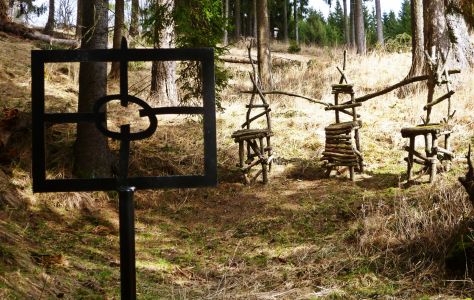