Libya. The unknown northafrican country. In 1951 the Italian Colonialists were expelled from the country. Libya has been a constitutional monarchy for 18 years until colonel al-Gaddafi took power in 1969 by a military coup. He is still ruling the country. Since that time Libya is an Arabic republic. Learn more about Libyahere. 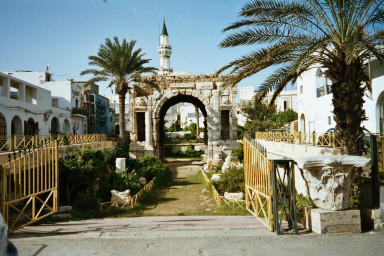 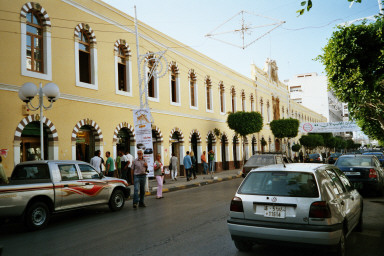 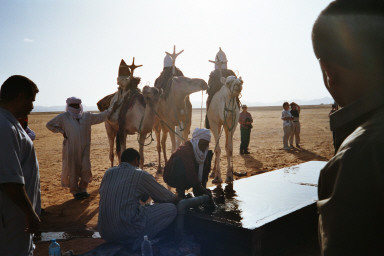 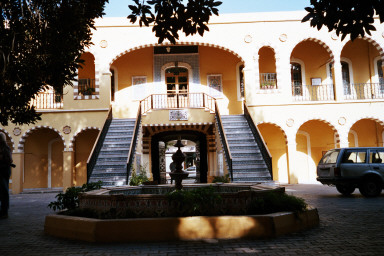 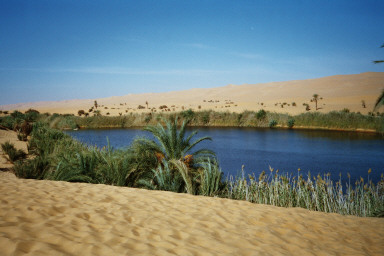 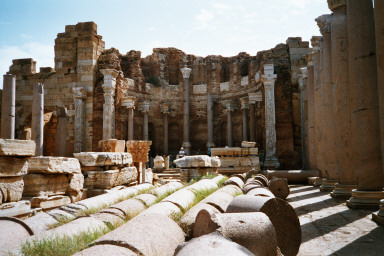 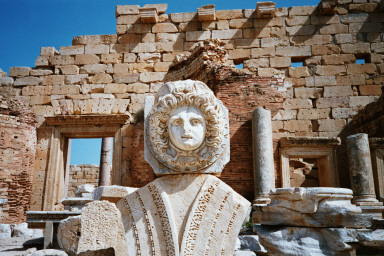 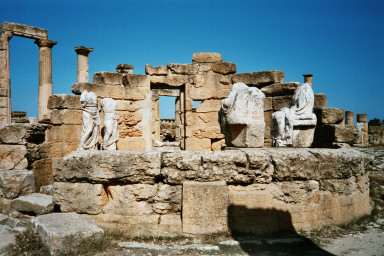 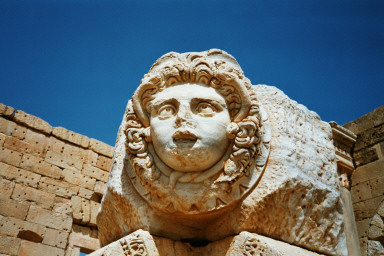 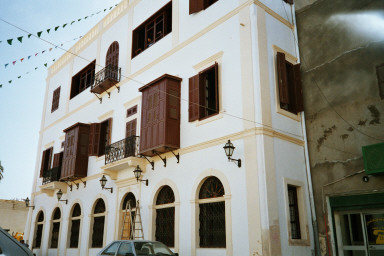 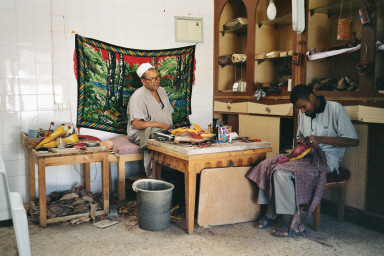 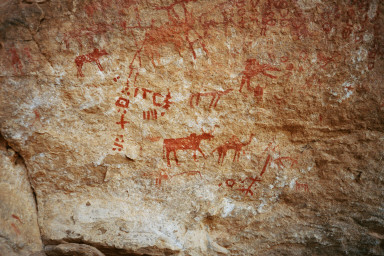 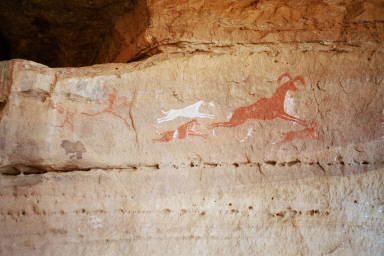