St. Louis is a metropolis in Missouri located at the Mississippi river. The towns landmark, the Gateway Arch with its hight of 192 m, was build in 1960 in remembrance of the Lewis-und-Clark-Expedition of the early 19th century as well as the general westerly expansion of America. 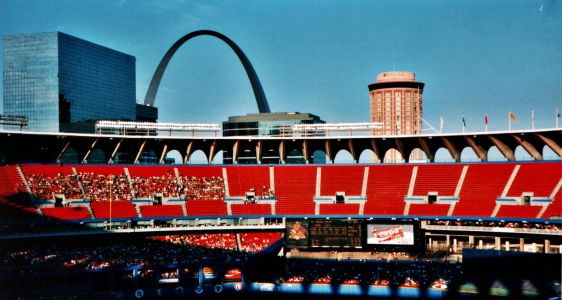 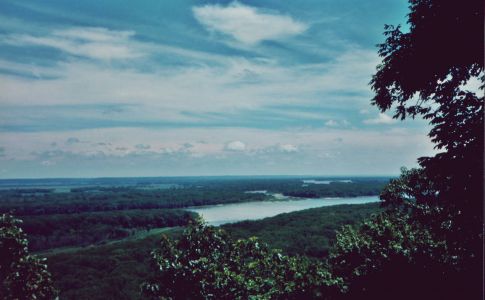 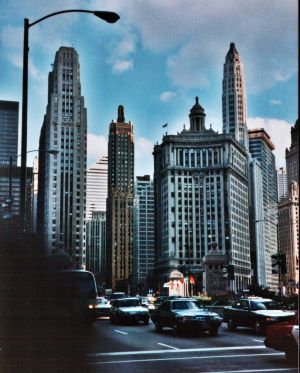 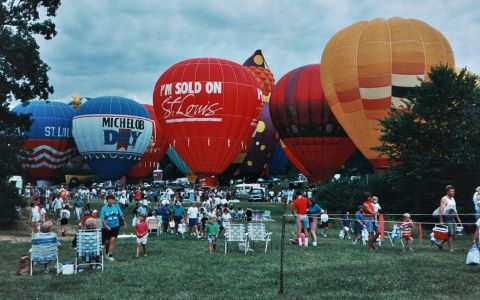