With men you always have to be prepared for a total breakdown – sniveling as they are. My hiking fellow was still suffering from a MTB overthrow the day before and had to foster his bruises. That is why, it was time to put Plan B into action, my second agenda which I can use if things do not happen the way I expected them to be. Instead of an ample stamp tour in the Harz Mountains I aimed to make my lap through the local recreation area, the Reitlingstal. And that turned out to be a very good idea. The tour emerged as a serendipity. As I could not remember the exact routing I used to take I sort of drifted along the roads, enjoying the airstream, the blue sky and the sun. In the Reitlingstal I then realized that both, the folks from the administrative district as well as the community have made use of the my triannual abstinence – meanwhile I had changed over to the “birds of passage” – in order to mark new cycle and hike paths and above all to improve signposting.

That is how I discovered a whole new path through the forest which is not only really nice but also spared me the ride over the tarmac, strongly frequented by Sunday trippers. I admit that the trip as a whole is rather suitable for trained and ambitious mountainbikers. Fortunately I could go at my own pace not having to respect the speed of a male entourage. Men can be such a pain in the ass with their attitude to be “first on the top” by all means. So I made us of my fortunate position and rode from Erkerode to Tetzelstein stress-free through the forest.

From Tetzelstein, as a matter of pride, I drove back to Brunswieck via Ampleben. I simply needed the kick to float down the mountain I had rode up so many times before soaked in sweat. Close to Ampleben there is a turnoff to the right. The cycle path leads to Evessen first and then to Sickte. On the way you can wonder at the “Tumulus of Evessen”! In Sickte I took a right turn into the “Große Holz” (attention: gliders and shooting range) and in Riddagshausen I rode through the Buchhorst and then cozily via Ölpersee back to my balcony for a nap.

A very nice tour and with a duration of four hours a good opportunity to burn off some excess energy in an awesome environment, according to the motto: “vivacious luxury creature seeks fellow passenger with chutzpa, charm and personality”. 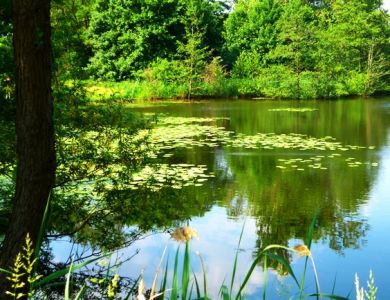 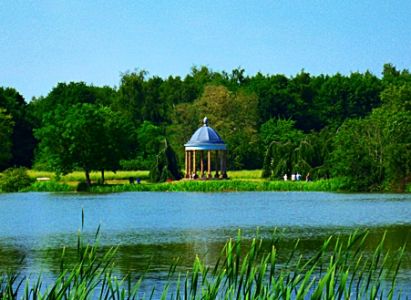 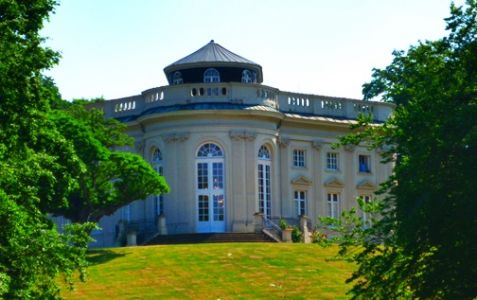 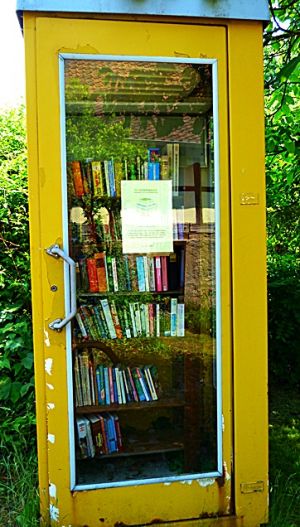 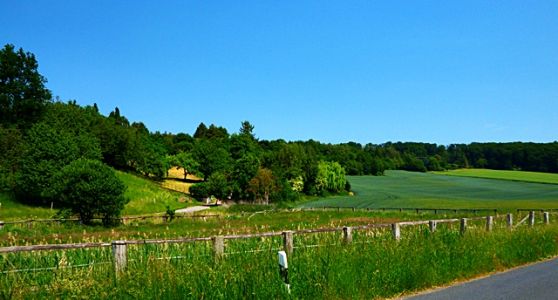 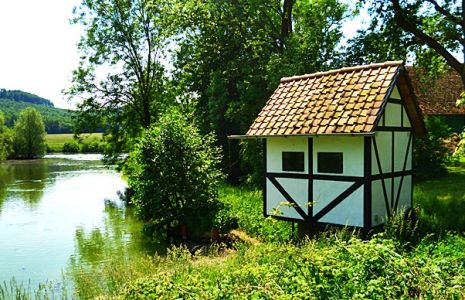 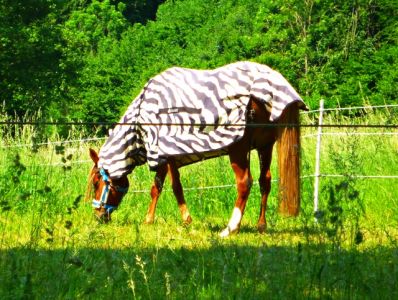 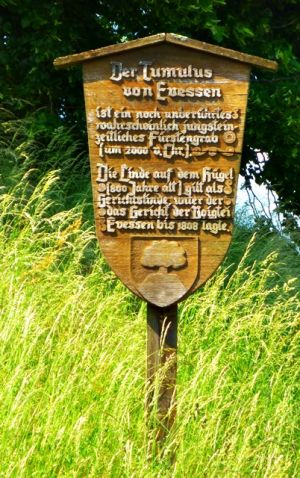 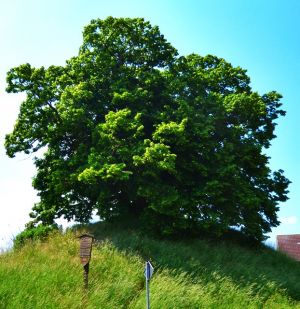 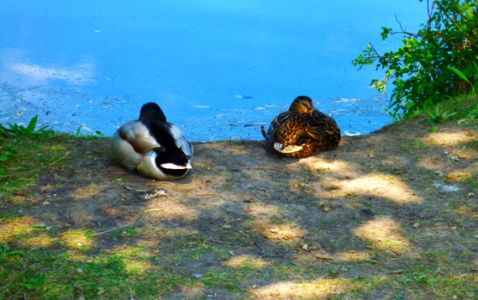 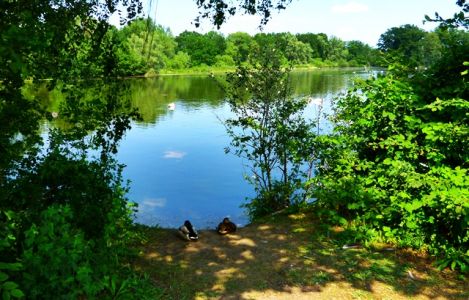 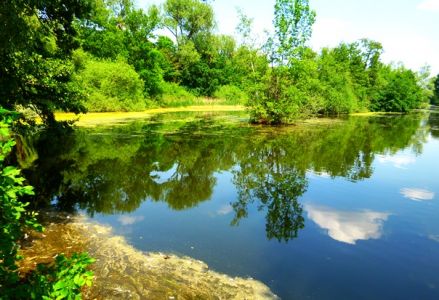 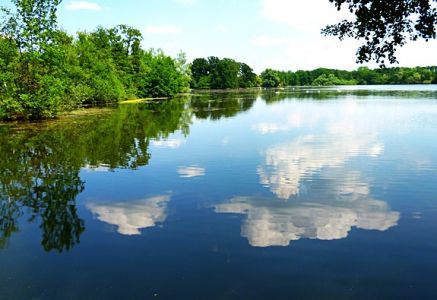