Upon entering the stage two requisites catches my eye: a dormat that read: “Please take off your shoes” and a camel run by a battery, tied to a palm tree and lapping around it. Whereas the first item could also mark the entrance of a Swabian flat, the combination of both makes clear that this is about a theatrical excursion into a world religion. As the plot’s title “Between the pillars” suggests, the so called five pillars of Islam are taking centre stage. The two protagonists, Markus&Markus, state that the story line is a “paper chase with unknown goal.” It finally leads them to Mecca and thus to one of the most holy places in Islam.

Rules of the game unknown

The two actors outline with the help of a film, partly animated, partly real pictures, their voyage from Osnabrück to Mecca. They make use of different clichés, like flying carpets, camel trains or dhows as a means of transportation. The players are thus creating a bombastic-oriental atmosphere. At one the audience has pictures like Arabian Nights, Sindbad the sailor, Aladin’s wonderlamp and grand viziers in mind.

Alongside with the video material Markus&Markus are acting – seemingly randomly and without any storyboad – on the stage. Out of books with a cover showing their portray they are reading out again and again some kind of content. Spellbound I follow the player’s acting and I wonder whether they really converted to Islam. The plot is divided into three parts and represents the five pillars of Islam – creed, prayer, fasting, charity and pilgrimage – in random order. The presentation is larded with legends, myths and truth from the world of Abrahamic religion.

The actors are not too serious about themselves and their play and thus bestow a serious topic with some lightness. Particular sequences make that obvious. For example there is a beginner’s course in Arabic. Whereas Markus illustrates how many Arabic words made it into our language a plush snake with a very long red tongue parrots every single sentence.

Pith helmet in lieu of scarf

They are starting off with a wig from the age of reconnaissance. Thereby Markus&Markus are referring to Goethe’s often-quoted “west-eastern divan” and Lessing’s “Nathan der Weise”. Later on the wig is replaced by a pith helmet, symbol of the scientific curiosity of western scientists upon exploring “exotic worlds”.
The audience follows almost breathlessly the alternating story lines on the stage and on the screen. Markus&Markus fasting, fast breaking, at their conversion at the Islamic community Penzberg in Bavaria (why there?) and finally on the pilgrimage in Mecca walking around the Kaaba. The original walk of Hagar, a secondary wife of Abraham, with her son Isamael between the mountains Safa and Marwa, nowadays is an air-conditioned corridor, 400 metres long. Green neon lights are marking the way.

One question is still unsettled: Did both actors really convert to Islam for the sake of this play? Maybe that question is irrelevant. Markus&Markus opening question is: “What if we look out for bonds and common ground instead of boundaries and differences?”

Want an example? The whole fantastic world of both actors can be displayed in these ludicrous descriptions: “Markus is shaking the Grand Mufti’s hand. And whereas a couple of nuns are heading for Sunday church and the bells are ringing all over the town, the Muslim community buys bread, populates the cafés, meets friends and family. It is six o’clock in the morning, the whole old town is covered in one big waterpipe-smoke cloud.”

Well, living together can be just that easy! 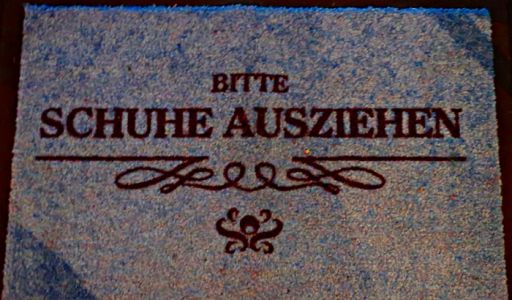 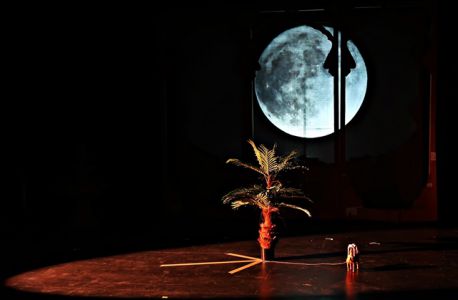 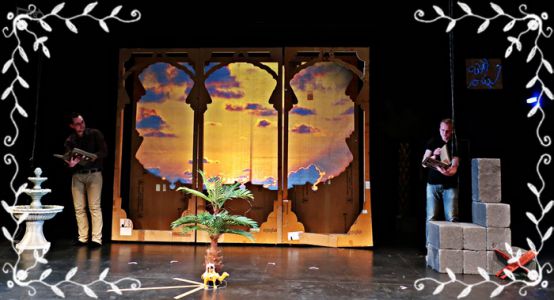 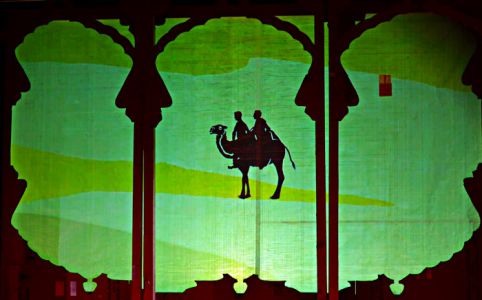 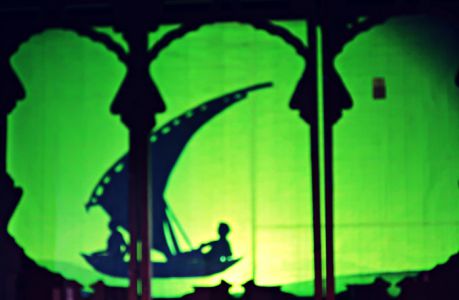 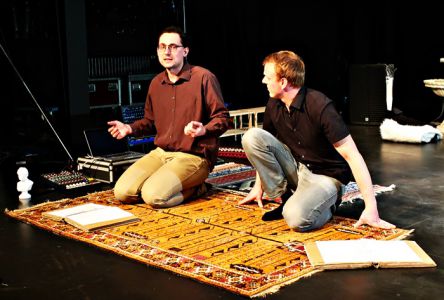 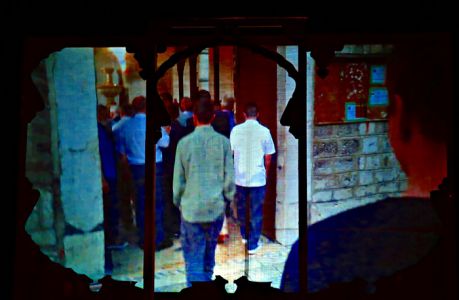 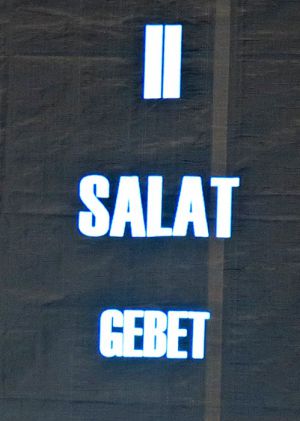 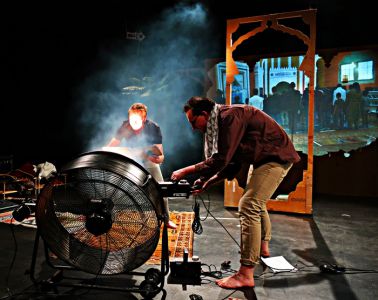 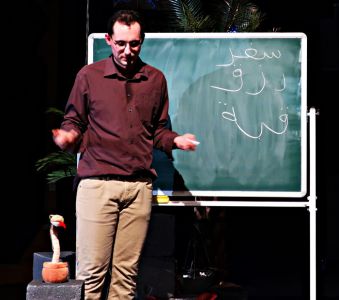 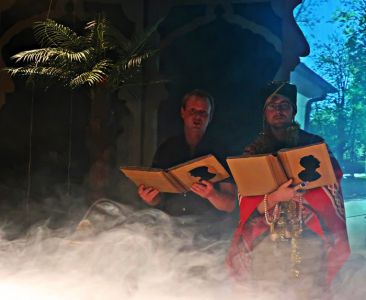 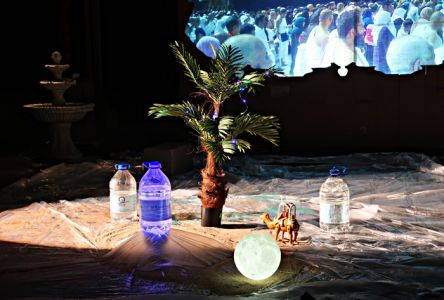 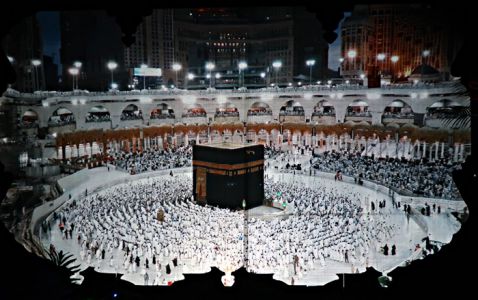 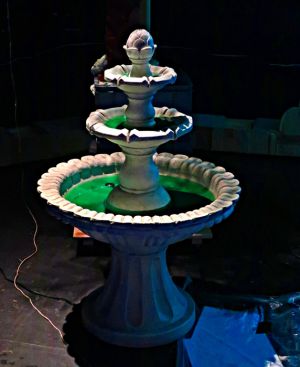 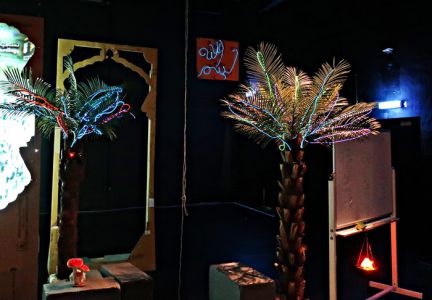