Yesterday evening Brunswieck was given the chance to sniff some metropolis-carrying air: the International Theatre Workshop 2012: Turkey was opened amongst others by a concert of the band “CazYapJazz“. Offbeat of the two-week activity (04.10-21.10.2012) next to delicious fingerfood contributed by the Restaurant Troja a short speech was given by the Turkish consul general H. Avni Karslıoğlu from Hannover and unfortunately a solemnly and too long monologue held by the immigration commissioner of Brunswieck , Doris Bonkowski. The speech partly gnawing at one’s conscience seemed to be – in my mind – redundant for the skilled audience. It felt like blowing a chance to just wish the attendees an evening of fun instead of proclaiming Brunswick as an international city (which it is not) with citizens of transcultural shade.

On the contrary, the gig of the five-member group “CazYapJazz”, coming directly from Munich, can be decribed as absolutely successful and stirring. In a good temper from the start, very sympathetic and committed the guys played a dedicated Jazz-Fusion and were able to thrill the audience within two to three songs and drag them on the dancefloor. The event’s leaflet describes the band’s music as a mixture of “danceable Turkish-German Jazz- Drum & Bass – Fusion and Funk”. No matter how one wants to entitle the music style it just puts one’s teeth on edge, the die unpretentious cheerfulness of the band members infectious. An all around successful evening. I am looking forward to further Turkish inspired guest performances during the next two weeks to come. 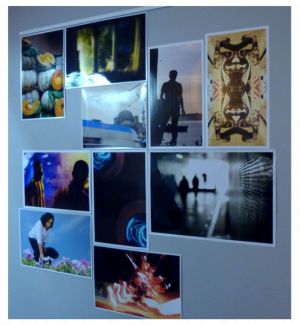 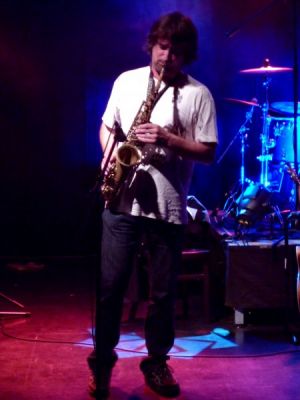 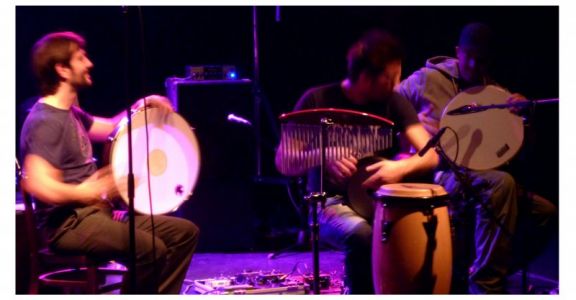 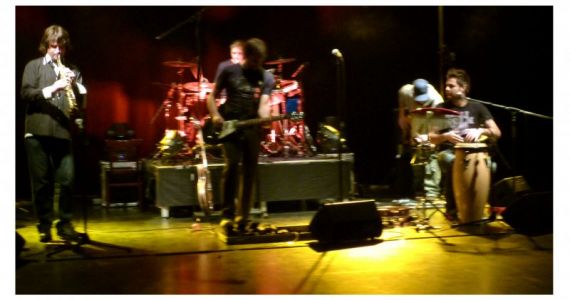 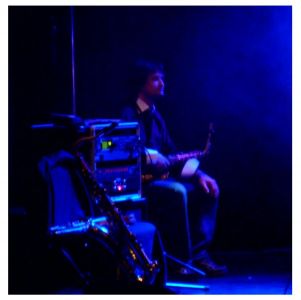 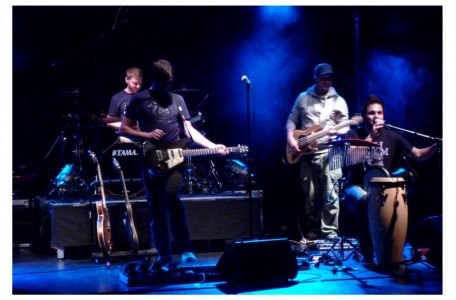 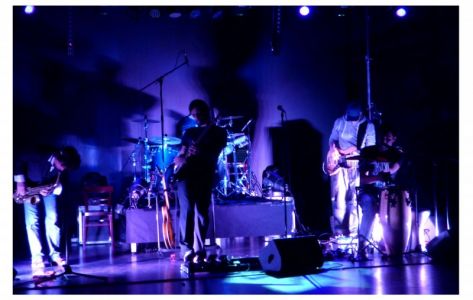 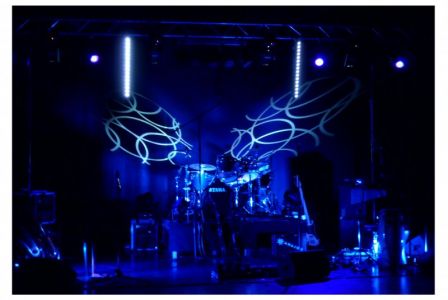 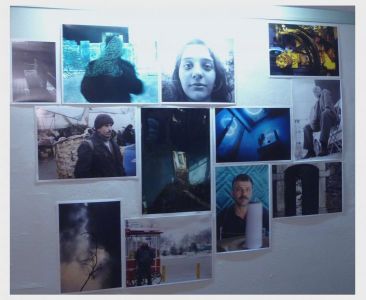 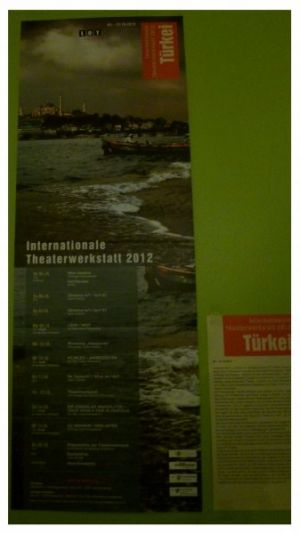