As of late an exhibition worth seeing is shown in Brunswieck, explicitly at Hamburger Straße 267. It is called “Cairo. Open City” and deals with the role which picture recordings taken with diverse media device in the course of the Egyptian revolution played and are sitll playing. The exhibition can be called an impressive documentary of the incidents which have been taken place in Cairo since the so called Arabic Spring broke out.

Next to photos being taken by different internationally acknowledged, mostly of American or Egyptian origin, artists Video installations and composed voices of the rebellion are depicted. For me, the complexity of the revolts and the reception, both by the Egyptians themselves and the West, becomes vital.

Two, no three things burnt into my memory from this exhibition. Firstly, the absolutely stunning courage of the Egyptians, who are unfortunately often described in Western media as phlegmatic and unable to take care of their own fate. Secondly, the unconveivable cruelty and humilitation of female protestors by the Egyptian police conducting the “Virginity Tests” and thirdly, pictures taken from the sixties. The latter display, to my mind, a completely different street picture and especially a totally different dress style of the female population by then. No headpiece or covering clothing can be seen. 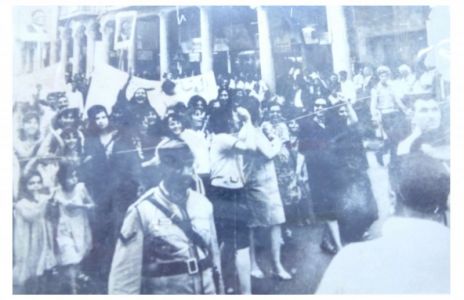 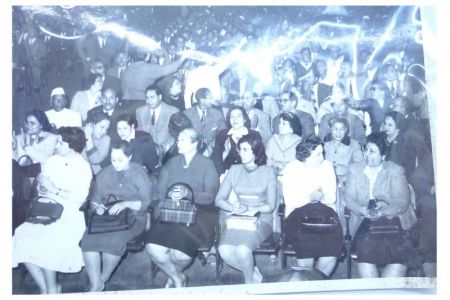 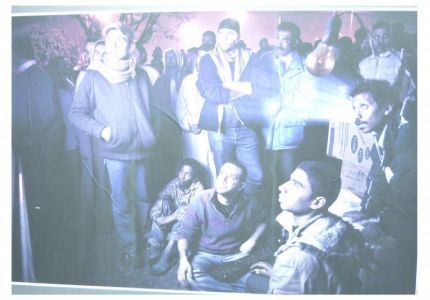 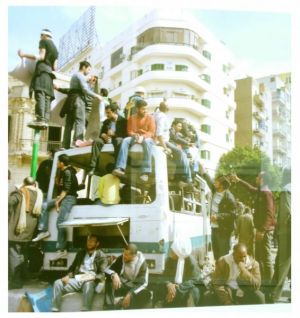 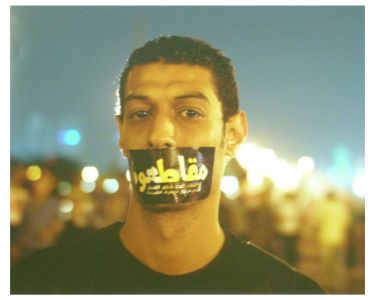 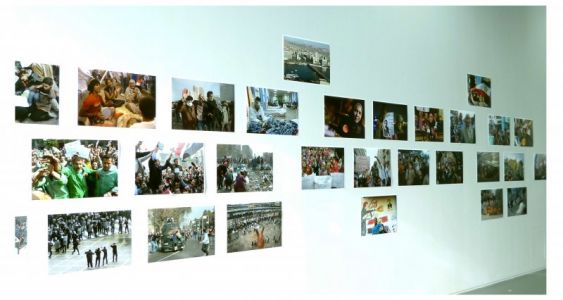 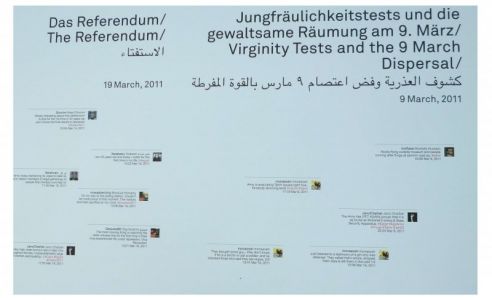 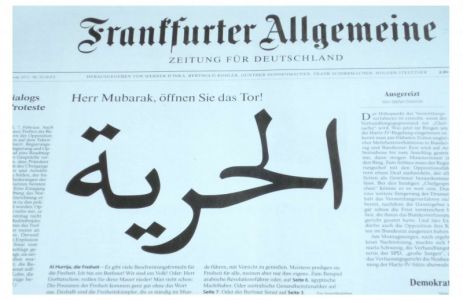 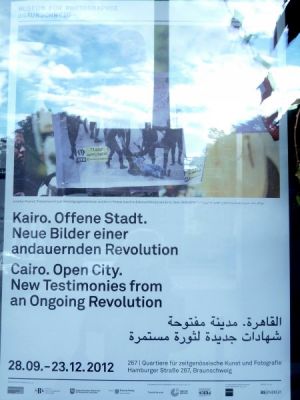 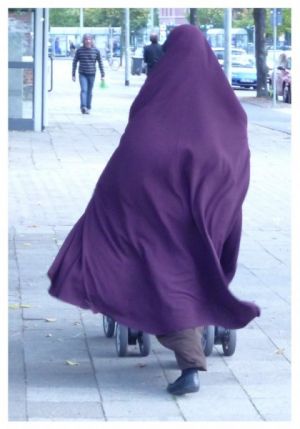 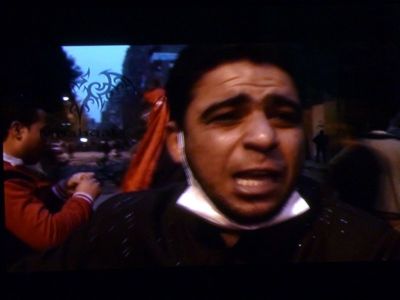 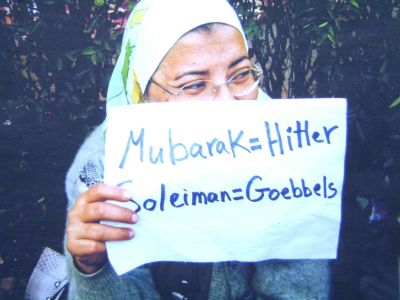 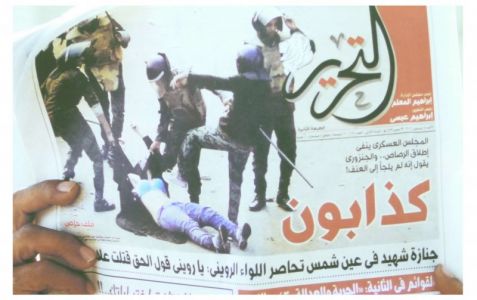 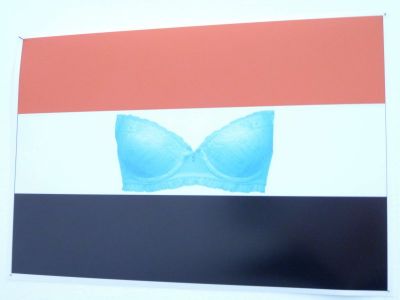 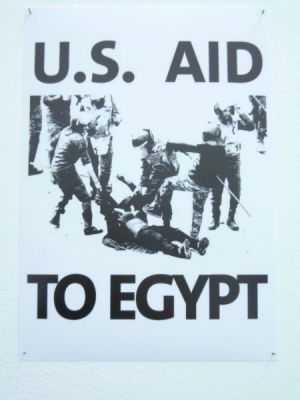 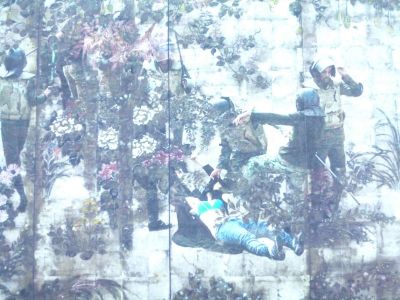 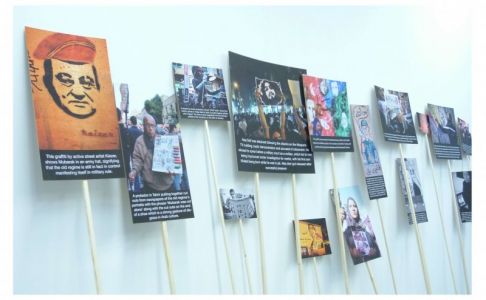