Vision for the future: The Saadiyat Island Project

Even if the former chancellor Schmidt thinks that people with visions need medical assistance, reality tells us another story: Visions are there to become truth. Presently that holds true for the so called Saadiyat Island Project and island just 500 m off the Abu Dhabi coast. It is still to early to say whether the project, the island of happiness – that is the literal meaning – will live up to its name. One thing however is for sure: the project is nothing but standard.

For everyone who wants to know more about it, here is news: Look at my pictures or visit the correspondent exhibition at the Emirates Palace Hotel. 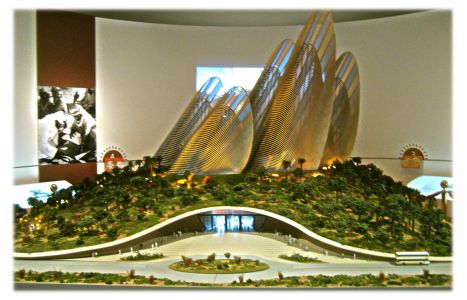 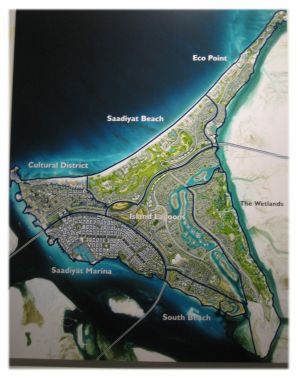 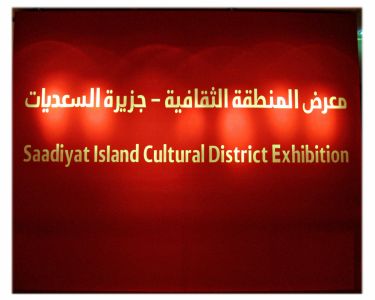