Can you hear us, radio Iran, Palestine, Israel?

It started with a demo-banner stating “Free Palestine” on the legendary Bahnhofstraße in Zurich, rather known for its elegance than for its social conscience. That means, next to luxury fashion boutiques like Prada, Escada or Dolce&Gabbana, you could find a silent but visible sign to do justice to a suppressed nation.

And it ended with an absolutely heart-breaking performance of a song which lyrics really get under one’s skin “One” sung by U2 frontman Bono.

U2 delivered an absolutely outstanding performance on Sunday, September 12th at Letzigrund Stadium downtown Zürich. Even though it just started raining “cats&dogs” the moment they stepped on the stage, the band managed to perform as if it was their fist performance ever on stage and they had to win some people over. Something, you will not find with many band who are used to fame and fortune.

I must admit that I was not convinced by Bono’s action to be a “good guy” in the first place, however, the way he acted on stage really did something to me. Plus, the audience was awesome (Bono’s words)! Quite at the end of the show, just when the rain was about to become unbearable, Bono asked whether somebody from Iran, Palestine of Israel was actually listening. I am not quite sure, whether anybody in the audience had the guts to stand up to what Bono meant or even listen to it but I really wonder when they are going to play in Iran, Palestine or Isreal. Well, I might be there to join them …

Enjoy the picture of the show and beautiful Zurich at the lake site! 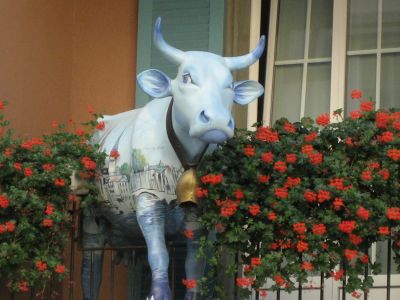 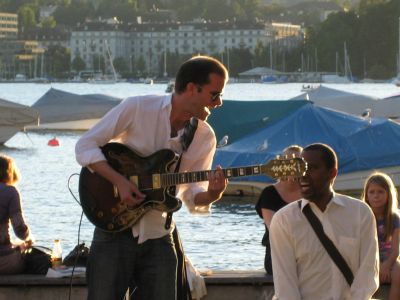 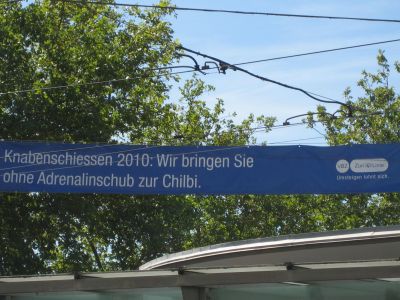 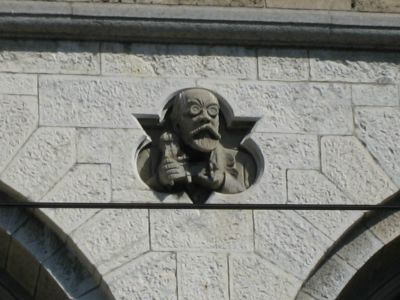 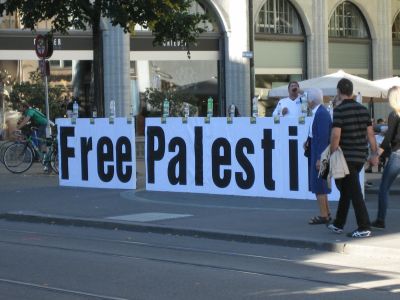 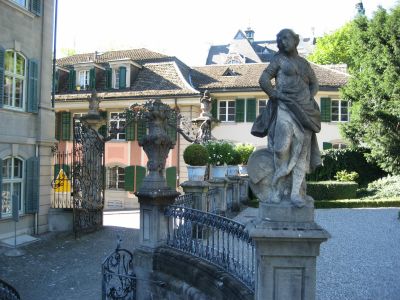 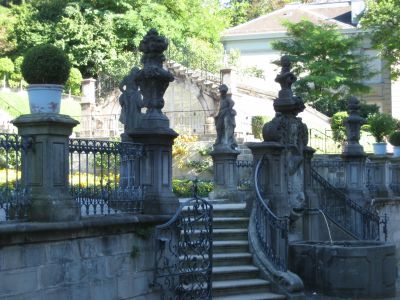 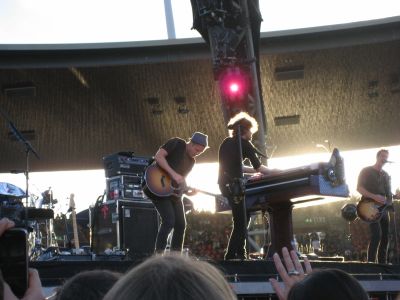 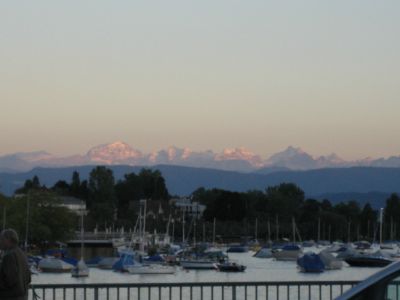 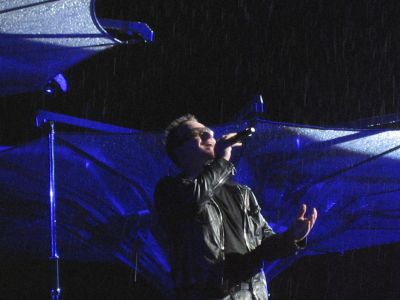 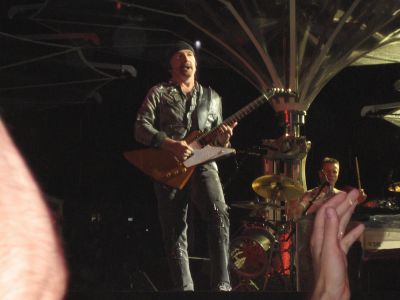 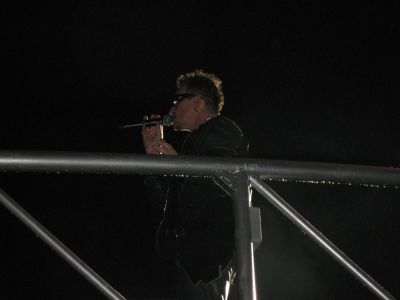 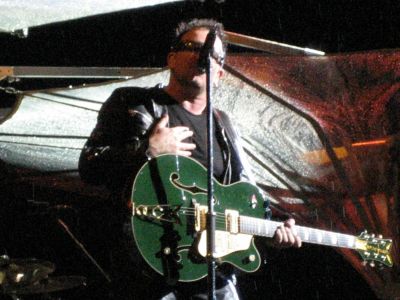 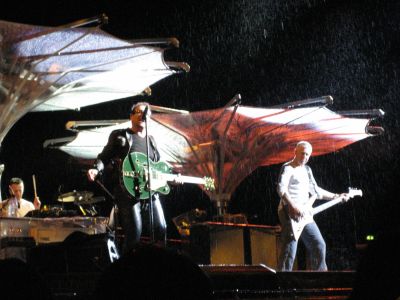 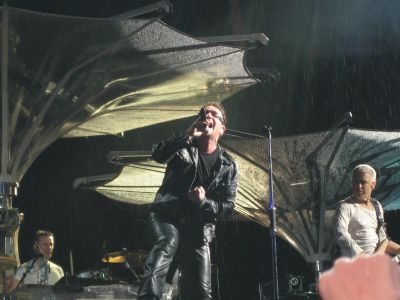