Adventure trails in the Harly

The term „Harly“ (the name of a hill nearby Vienenburg) reminds me of Harley Davidson instantly. And exactly as fast as we could we climbed up Harly hill last Sunday. At first we hiked from Vienenburg via a snow-covered ridgeway to the Harly-tower. Unfortunately, the tower will only open in spring again. From there we walked over the “Mittelweg” towards our next destination: the sequoia. After a short break we move on the same way in direction of Weddingen and finally reach the “Kräuter-August-Höhle” at the edge of the forest. After a short stop and another ten minutes we reach our final destination: cloister Wöltingerode. At the monastery we enjoy the guided tour through the distillery, tasting included. Afterwards we walk back to Vienenburg in a good temper. There we treat ourselves with some coffee from the railway station-café. Both: the audience as well as the facility itself reminds us of a retirement home: Linoleum-floor and disease-talk.

The jewish merchant Jakobsen build that tower on top of the Harly once. The same guy bought the near-bye cloister Wöltingerode. He had to surrender the monastery to the government of Hannover in 1813, as Jews were not allowed to own property. The tower decayed until the IGV restored and reinaugurated the tower in 1986. Today the tower can be visited from spring to autumn on Sundays.

A tree stands alone in the forest

We leave the tower empty-handed and reach the “middle way” that leads us to the sequoia. The tree is the “last survivor” of a planting 130 years ago. Just next to it the forest director Dr. H. Burckhardt gained his last resting piece. We return to the “middle way”, passing by a refuge. We ask for the way stopping a friendly jogger. We walk towards Weddingen and then take a turn to the edge of the forest until we reach the “Kräuter-August-Höhle”. According to a legend, a guy called “Kräuter-August” live in the cave during the 18th or 19th century. He is described as a harsh, ragged but good-natured old man”. He received his nick-name from his knowledge of medicative herbage.

Guided-Tour at the distillery

At the Harly south edge, the “Bärental”, we come across the memorial stone of Fritz Laube, a painter from Vienenburg. Finally we are eager to reach our milestone, the monastery Wöltingerode, attracted by the guided-tour through the distillery with booze-tasting. Walking along the “cloister adventure trail” we get to know the compound a little bit. The guided-tour through the church and the old distillery is quite interesting. We are impressed to learn how much time it takes and how many steps are necessary to produce some good liquor. Afterwards we reward ourselves with some good shots; especially the fruity raspberry brandy delights us. In a good temper walk along the Hercyniaway back to Vienenburg.

At the railway station we stop at the café. Well it is not exactly what I would call cozy. It has the atmosphere of a retirement home. Also the landlord is not very exuberant in serving us. Still, we have fun and look back on a wonderful and relaxed winter excursion. 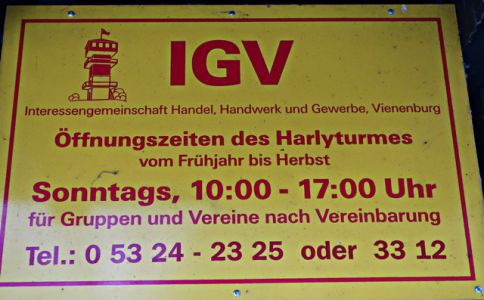 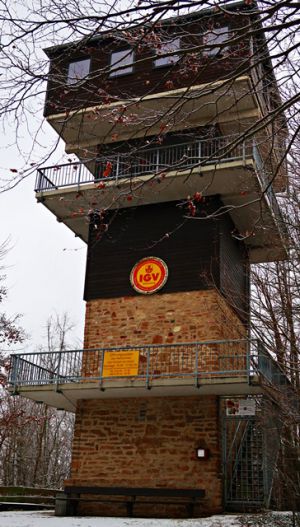 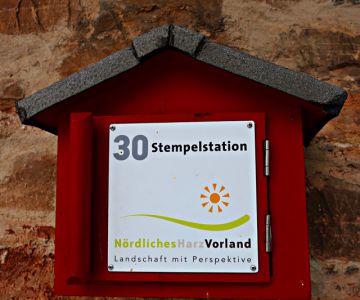 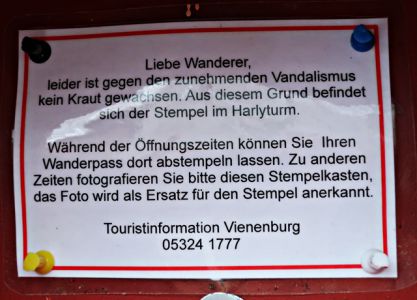 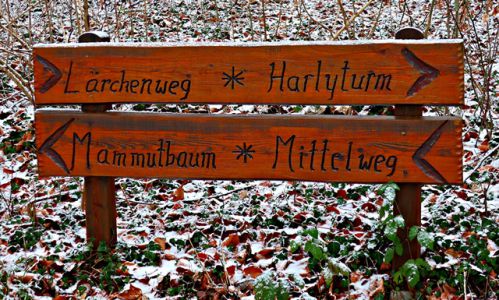 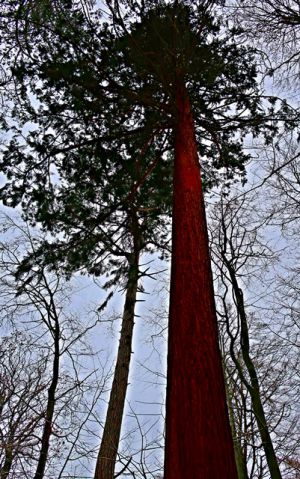 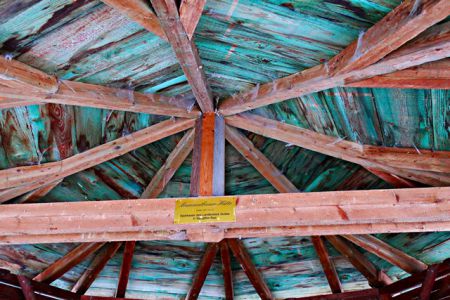 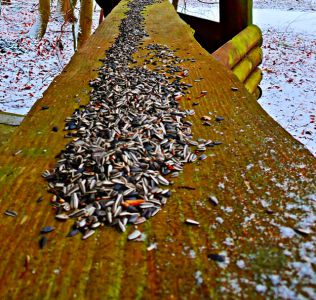 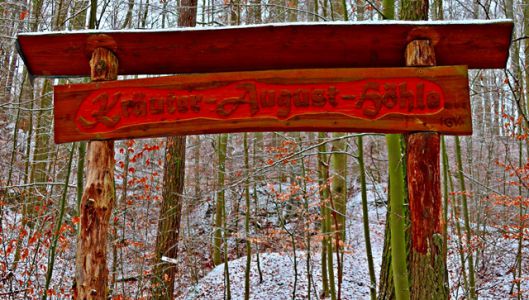 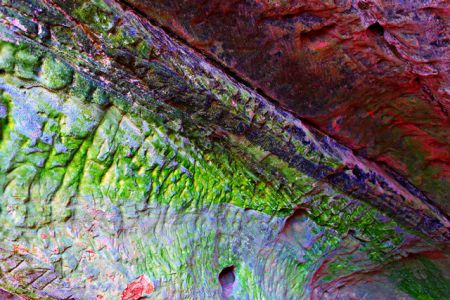 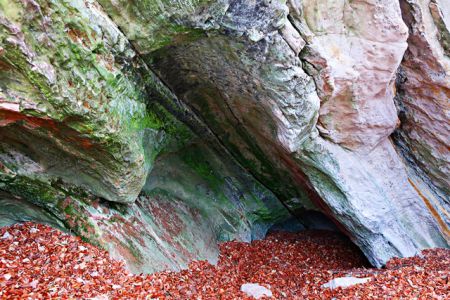 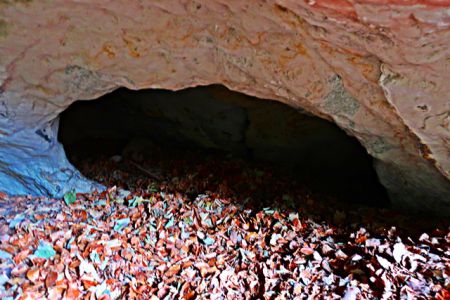 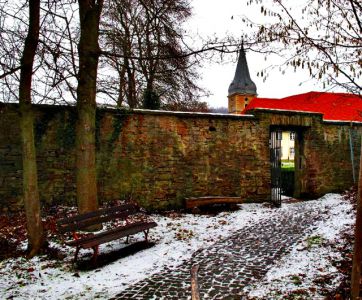 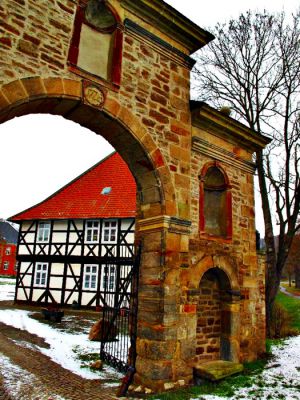 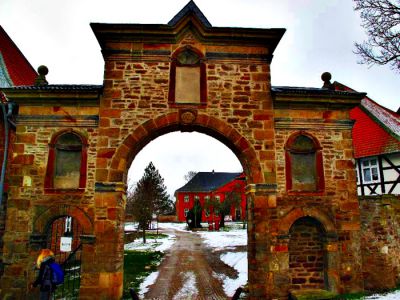