The discrapencies could not be bigger than this: On the one hand the open-air-exhibition: “On the edge of the horizon” and on the other hand the worth several millions crazy building of the Elbphilharmonie. Both impressions are located close to each other, however, they could not be further away from each other – ethically.

The question is: Is the world shaped by indissoluble contradictions? Is that a fact we have to put up with, because wealth is unequally distributed and the “powers” have to express themselves as megalomanic as they can in order to be noticed and to outmatch yesterday’s achievements? Is it justified to live more and more lavish at the expense of other countries, other nations, other people? And thus the poverty from the edge of the horizons has already reached German cities. Also in Hamburg there might be enough social injustice which might have been relieved with the help of 866 Millions of Euros (the construction costs). Is it really more important for a city to have a new town’s landmark than social peace and welfare? Does that lead to so many new tourists and visitors that the earnings exceed the construction costs? And, does that money run into the channels in need? Off the record: The “Hafen-City” looks rather soulless and cannot keep up with the rest of Hamburg – in my opinion. As you know: there is no accounting for taste.

And real life takes place on the streets not on the glamorous plazas of some concert halls anyway. This was verified by a musician in front of the Elbphilharmonie. For me, guys like him are the real faces of Hamburg, simple but honest. My tip: Ignore the inhospitable café at the Elbphilharmonie and choose the Swedish Church café just around the corner. The Kyrkans-Caféet offers home-baked cake and “Glögg”.

After some refreshment we continue our walk in direction of the “Holzhafen”. It is a very nice quarter of the city with great furniture shops, mouth-watering restaurants and a sensational supermarket with fresh and fine food (“Frischeparadies”). It’s worth a visit, even for a stop by. Fancy goodies as far as the eye can see. Next to fresh fish there are unusual kinds of meat, delicious cheese and a selection of yoghurt and jams that’s outstanding.

After so much eye-candy we get hungry. We move on to Ottensen, Bahrenfelder Straße. Here we find exactly what we have been looking for: The “Kumpir-Altona”. What Kumpir is? Well I know it from Istanbul. You can buy those big stuffed potatoes for example in Üsküdar, one of Istanbul’s districts. It is nutritious and delicious. However, I wonder why this place offering Turkish and Arabic food is under “Indian” management? Innovation and flexibility? No matter what we are satisfied and therefore fit for the rest of the evening. We were lucky: We are first nighter at the Thalia Theater displaying the “Ghost Seer”.

Die modern staging of the Schiller-play thrilled us completely. Two hours of great entertainment, thanks to the truly remarkable stagecraft of the two actors. Die play’s “ingredients” were already a pledge for divertissement. “Ghost Seer”, the sex, drugs and gangster story of a rich prince pushed afar due to “reality terror” in order to tear down the “walls of presence”, this youngster thriller became a success instantly.
To escape the unbearable reality terror provoked by mobile phones, social media and selfies from time to time – who does not want that? Most of all we liked the absurd saying “there is somebody who wears a hood, underneath a mask, what is that good for? Armenian or what?”

The living and the dead

Next day we visit the Anton Corbijn exhibition at the Bucerius Kunst Forum which terminates that day. Entitled “The living and the dead” the show displays portraits of well-known rock and pop musicians on the one hand as expected. On the other hand a different perspective on Corbijn’s work is shown: self-portraits and pictures of cemeteries. Additionally a film on Corbijn’s oeuvre is represented, primarily from the point of view of artists he knows. I especially liked the pictures of Kylie Minogue, Dave Gahan and Bono. That’s why I put them into my picture gallery underneath.

My conclusion: A very nice weekend in a wonderful city. We’ll come back. 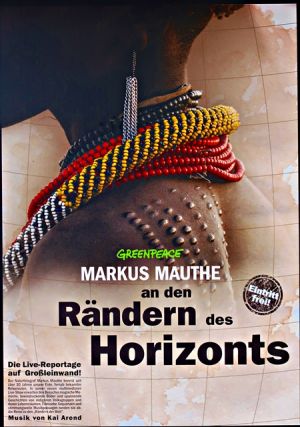 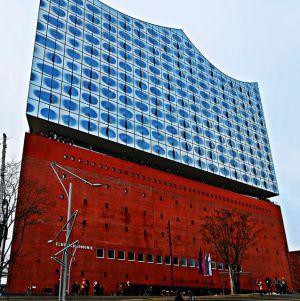 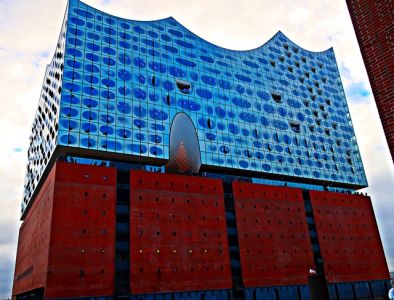 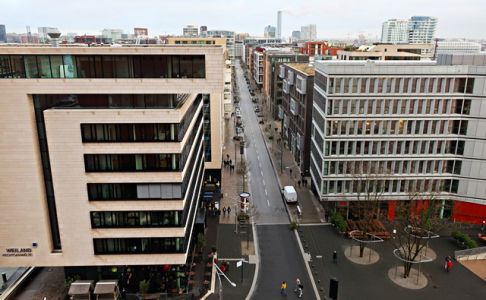 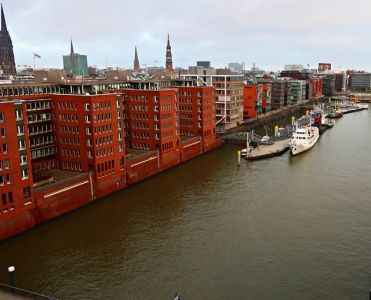 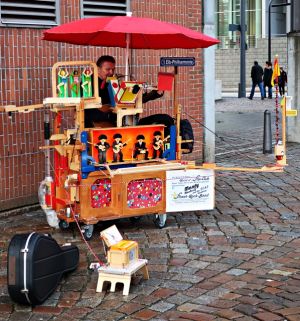 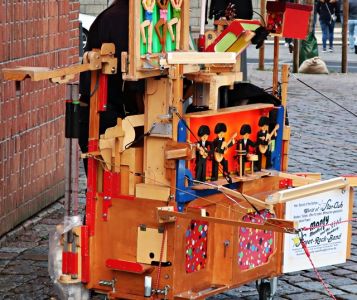 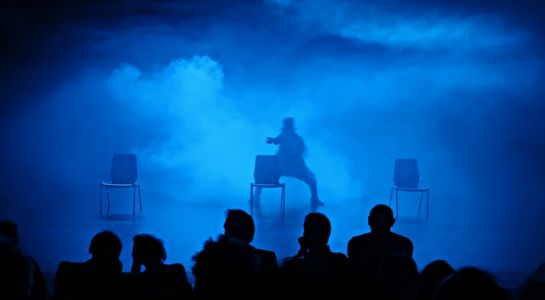 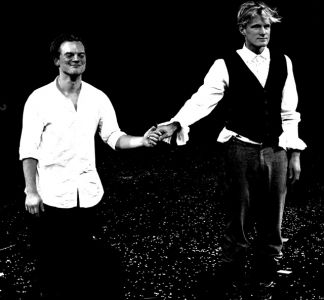 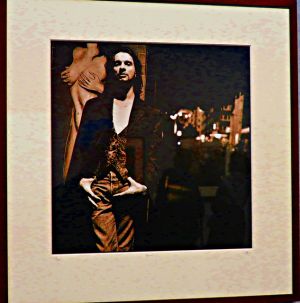