Today I’d like to share some pictures from Bochum, the Anton Corbijn exhibition and from a hiking tour in “Sauerland”.

End of June this year I visited my friend in Bochum. I took the opportunity to visit Anton Corbijn’s exhibition “Inwards and onwards”. Any Depeche Mode or U2-Fan in the world will know his name. His pictures in black and white are magnificent. I was particularly intrigued by the Mike Jagger photo wearing a woman’s dress.

The most interesting part of the exhibition is the one-hour documentary on Corbijn, showing his life and his works. So far, I had a different impression of the artist, not so sinistre, so thoughtful, a little bit of a “lone wolf”. The film entitled “Inside out” really deserved its name and displays a really authentic picture of Anton Corbijn. Grown up in the Netherlands as a son of a (emotional absent) priest, his sister says about him “I believe Anton has been very lonely.” I found the partly very honest and close statements of Anton and his family Familie very impressive, especially in view of the fact that we live in a world that seems to be only populated by self-appointed “superheroes”.

The exhibition closed in July. Hopefully it was not his last one. 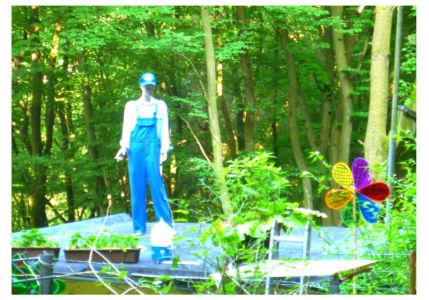 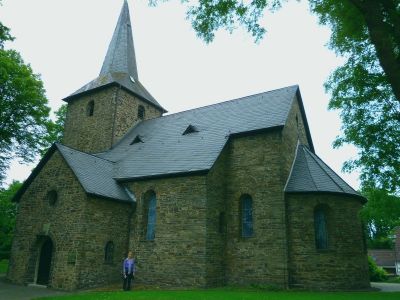 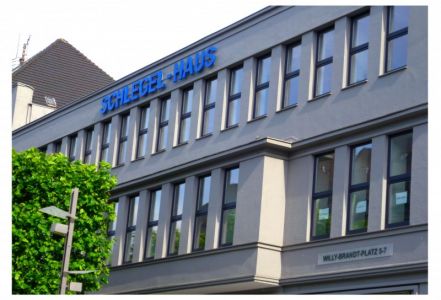 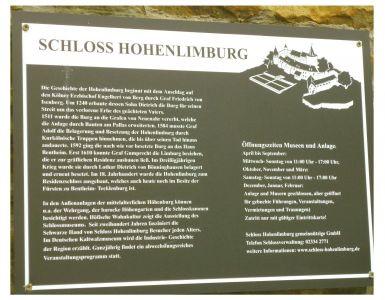 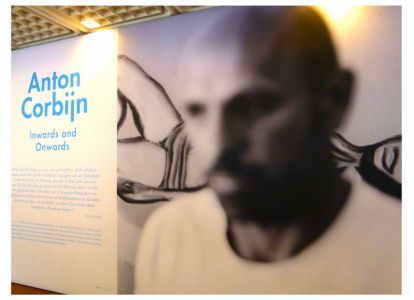 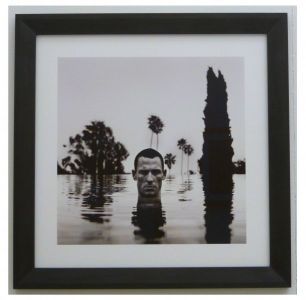 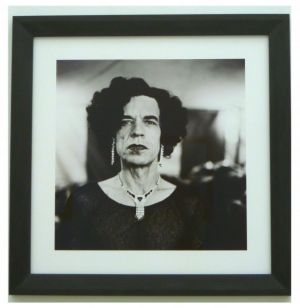 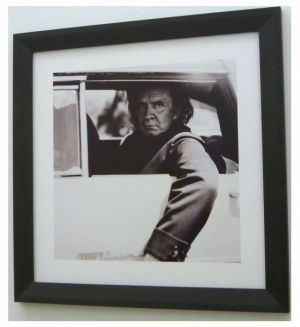 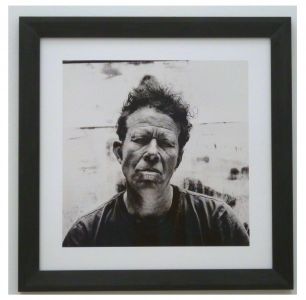 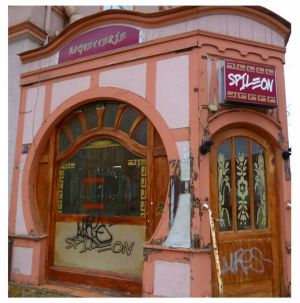