On our stroll throuh Funchal we came across a small alley within “Zona Velha” (historic centre). On Rua de Santa Maria, Madeira’s oldest street, we discovered a artistic treasure in the form of colorful painted front doors. The street looks like an Open-Air-mile-of-art. The front door pictures seem to be launched by an initiative of the municipality. The city council invited artists of the region to decorate and beautify the doors of Rua de Santa Maria. Bigshots such as Paul David and Nini Andrade Silva are amongst die “door artists”.

As this part of Funchal happens to be the nightlife district of the city pubs string together in that narrow alley. In the evenings the sound of Fado – that is the portuguese version of blues – is present everywhere. During the day, however, there is enough time to admire the rare pieces of art. 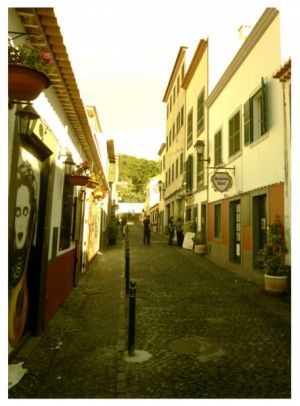 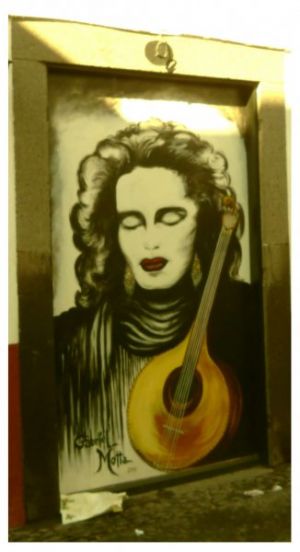 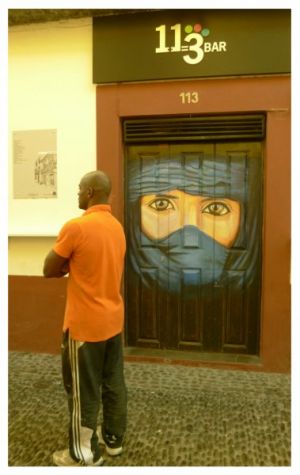 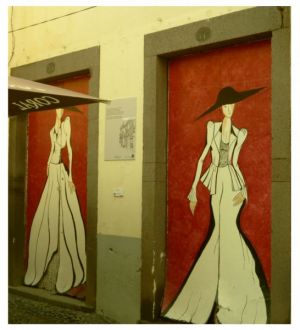 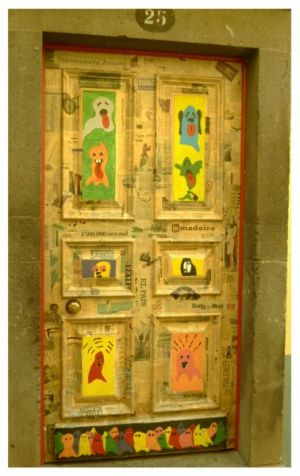 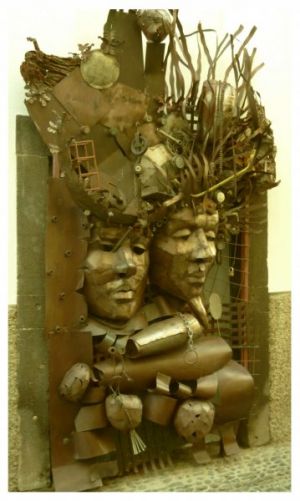 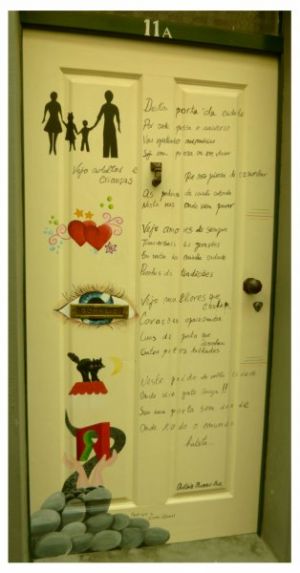