Team Abu Dhabi could achieve a customed prelude at the “In-Port Racing” in Alicante. The race of October, 29th, 2011 marked the beginning of the “Volvo Ocean Race 2011-2012“. Many enthusiastic spectators watched the exciting sailing duel on the Mediterranean when the “black falcon” of Abu Dhabi emanated as the winner from the race.

Elegantly and sovereignly Team Abu Dhabi left its competitors behind and thus laid a good foundation for the next stages. On November 5th, 2011 the teams will be heading off to Cape Town first; a stage followed by further legs such as Abu Dhabi, Sanya, Auckland, Itajai, Miami, Lisbon, Lorient and Galway.

Arabic elegance made its impression not only during the race and in the tent of Team Abu Dhabi. Also a visit to the well-preserved medieval town of “Toledo” shows the Arabic respectively Moorish heritage of the country that enriches the city’s architecture significantly. 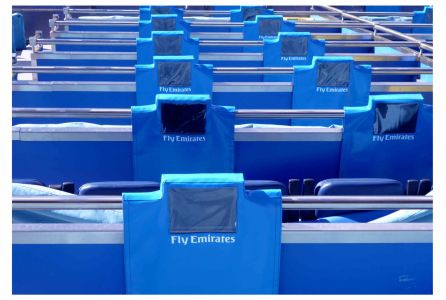 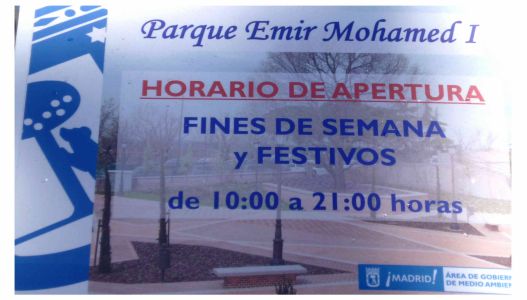 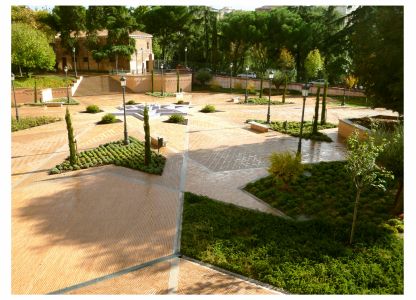 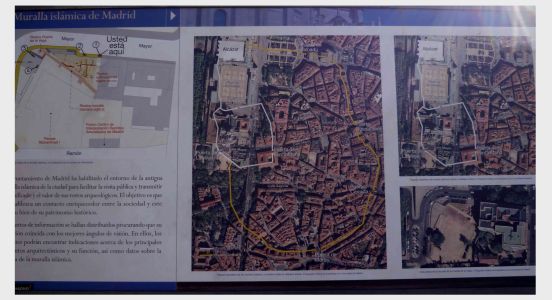 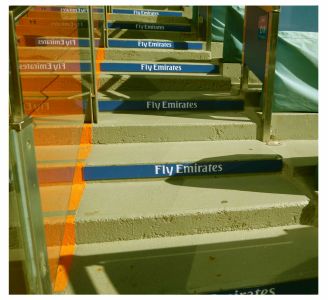 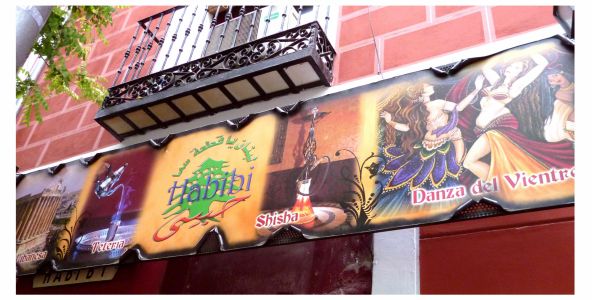 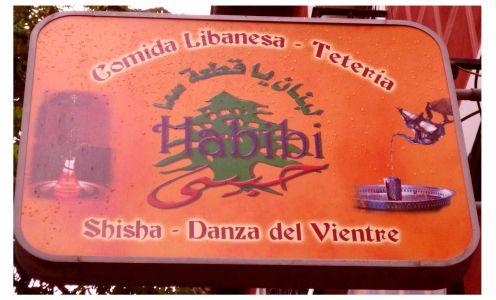 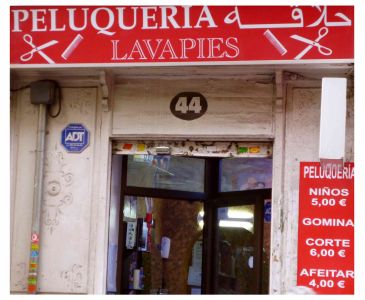 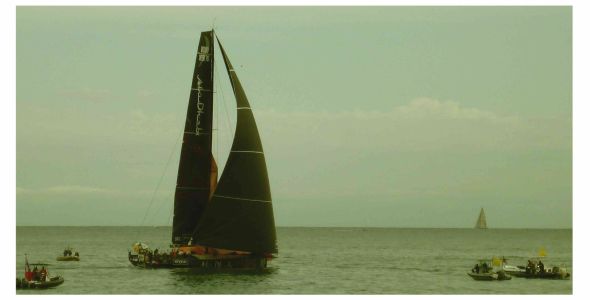 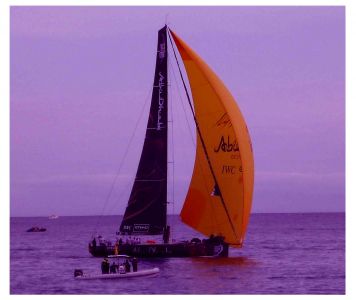 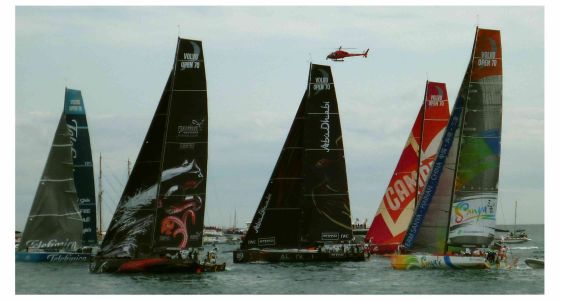 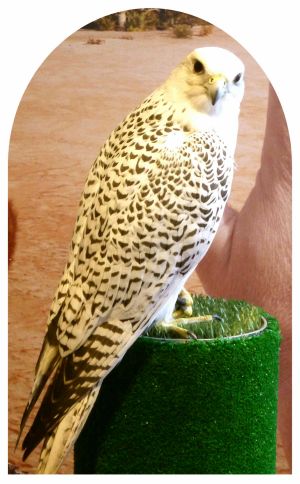 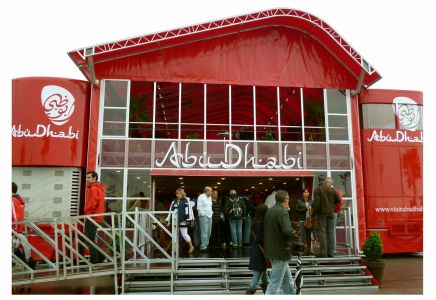 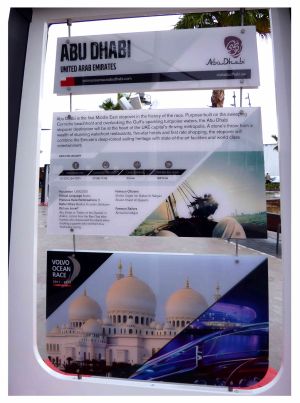 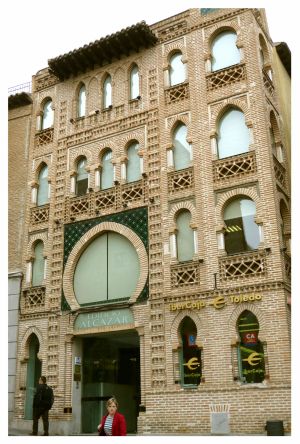 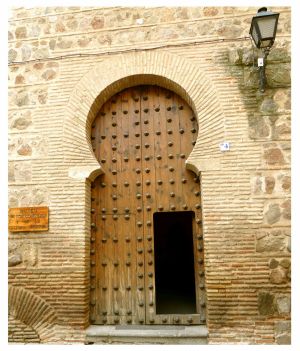 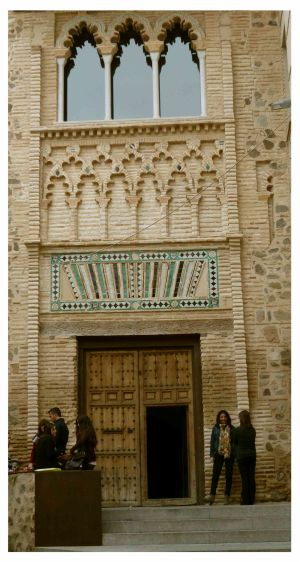 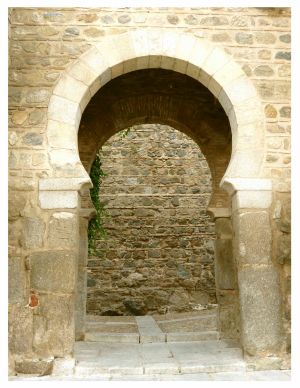 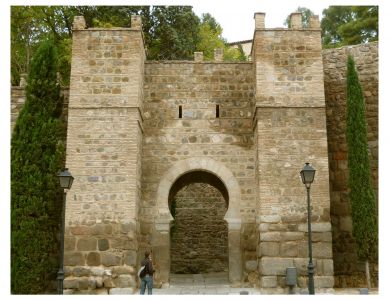