Al-Ain is nothing but a typical dozy oasis. After all it is the second biggest city within the emirat of Abu Dhabi as well as the birth place of the acting ruler Sheikh Khalifa. Our arrival in the city was initially affected by finding the camel market which is scheduled to take place once in a week on friday. Despite a detailed journey description and a small area map in our travelling guide we could not find it and nobody seems to know anything about it. After more than an hour odyssey across the city we could manage to get there.

In the afternoon we decided on a visit of the local zoo. The zoo is supposingly the biggest one in the Middle Eastern Region and has a co-operation with San Diego Zoo. The facility enjoys a good reputation – we want to see it for ourselves.

To find a suitable parking space on the site is not any easy task. That is partly due to the fact that Arabs do not like to walk too much to reach their destination. On the other part it was friday, i.e. arabic weekend, therefore families like to use the site for a big barbecue.

The park is in fact in good shape and there is plenty to see. I wonder, however (that also applies to zoo’s in other countries) whether big animals such as wild cats that need a lot of outdoor exercise feel happy in such a small enclosure. Telling from their body language I guess no. This consideration spoilt our experience a little bit, which can be over all described as a positive one. ‘Cause, where else can you watch white lions on brown desert sand? 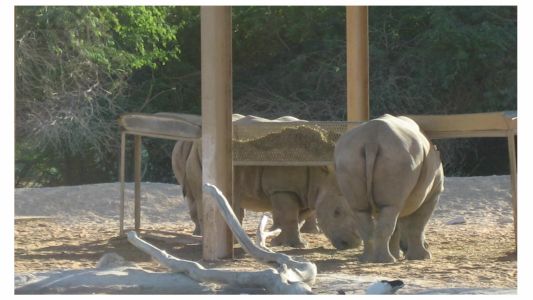 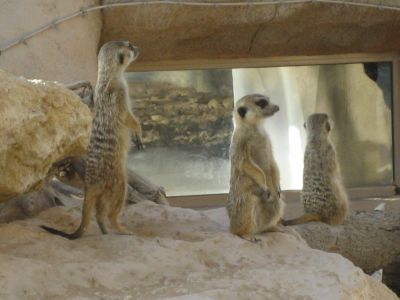 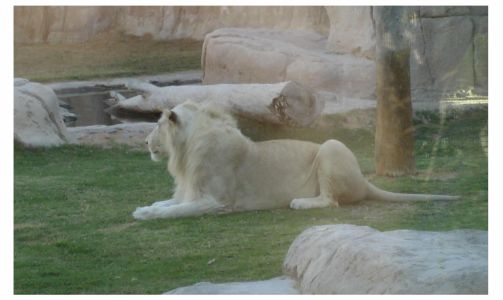 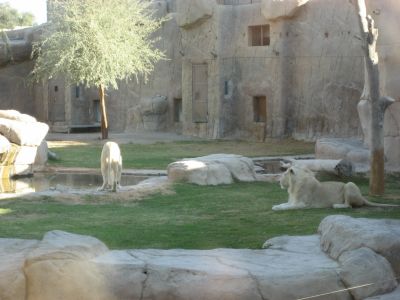 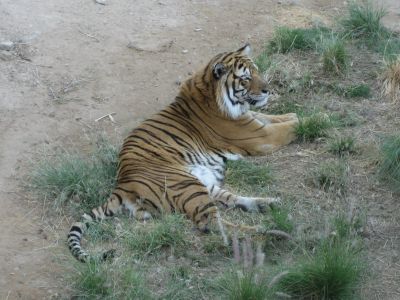 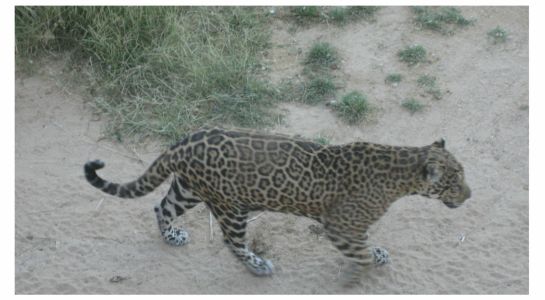 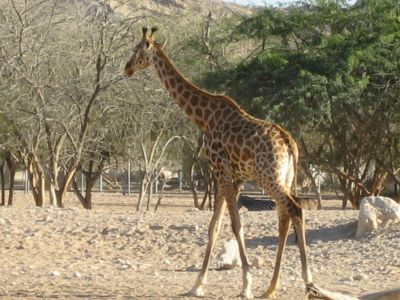 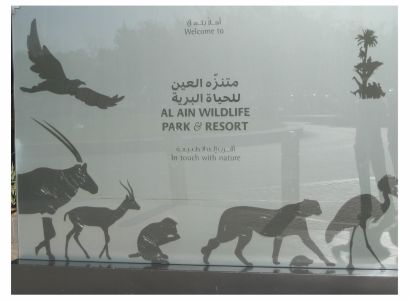 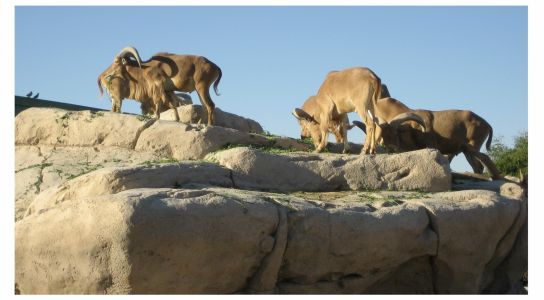 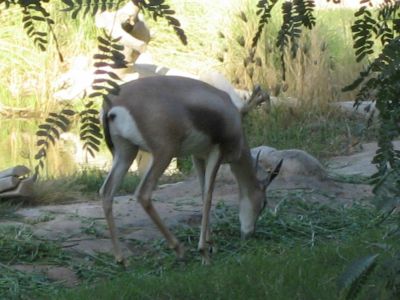 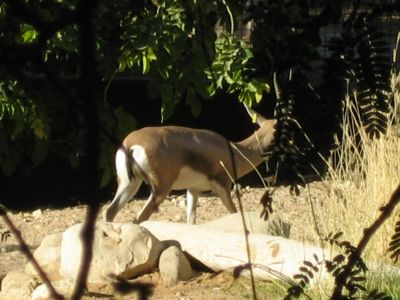