A building like a dream or a fairy tale. It is impossible to think of more superlatives than this, the first impression is overwhelming. The approach alone already is special. It does not matter which of the three bridges that are leading to Abu Dhabi your are choosing to head there, the Sheikh Zayed Grand Mosque will be visible from all three.

Who has once seen it from the distance wants to see more, wants to know more. The mosque is a mere master piece and in a wonderful way it holds the balance between grandeur and pomposity. The mosque is not modes, not dutiful but special. The visit to the mosque was one of the hightlights in Abu Dhabi to me. My hint: Come and see the mosque in the evening hours when the light creates a special atmosphere. 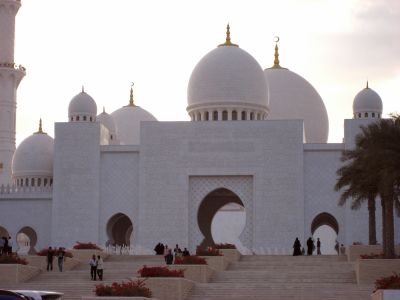 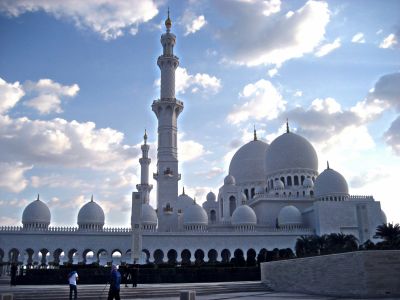 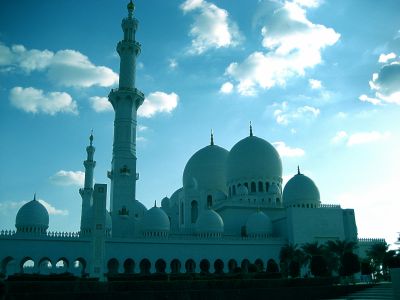 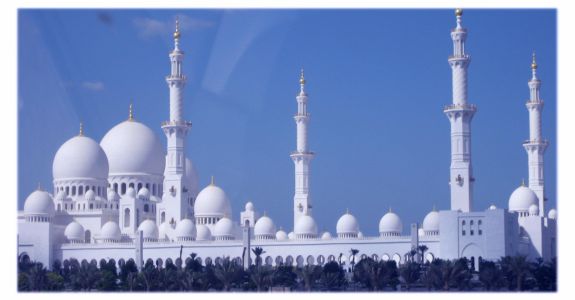 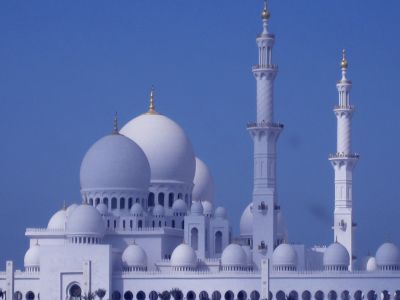 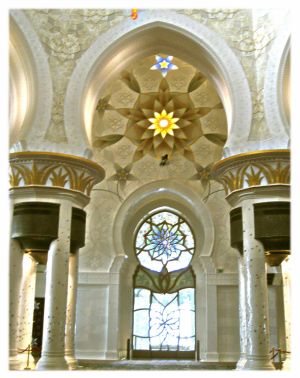 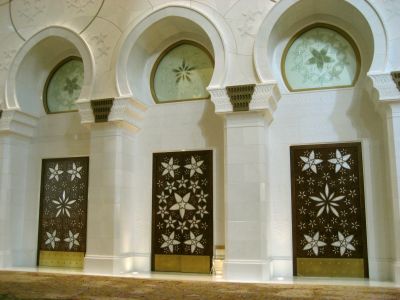 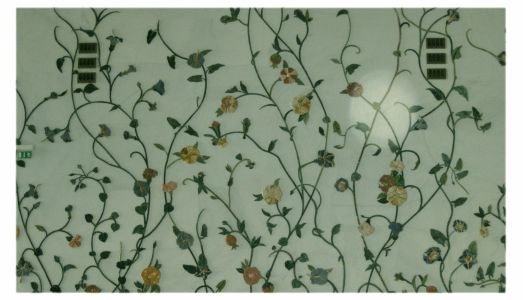 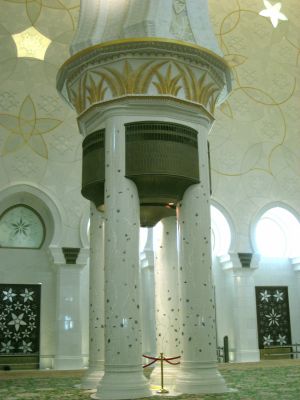 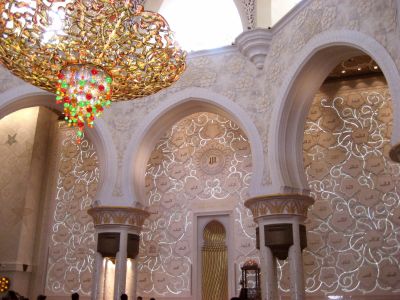 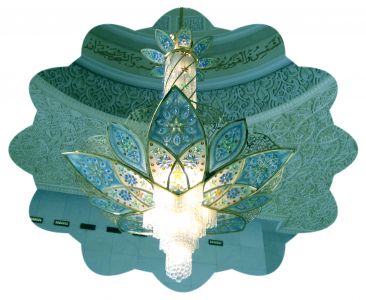 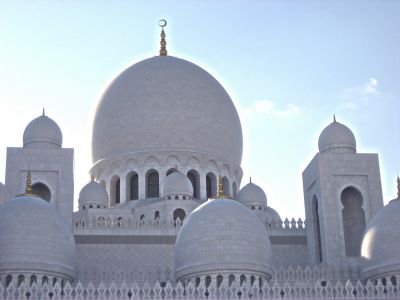 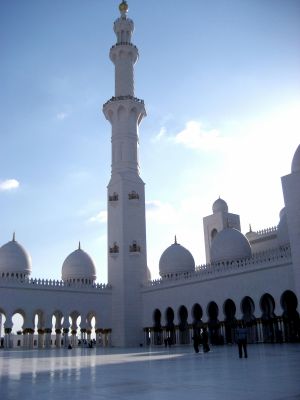 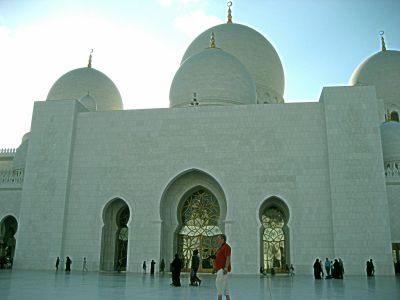 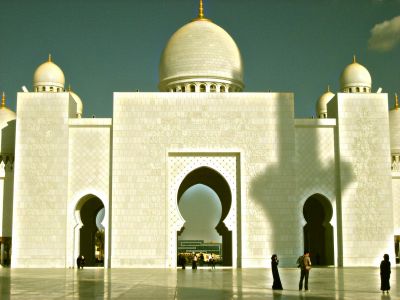 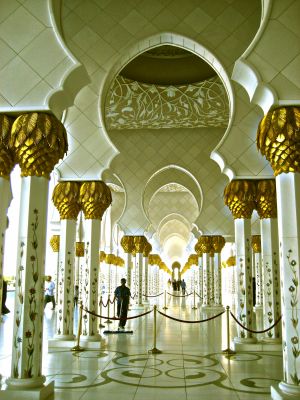 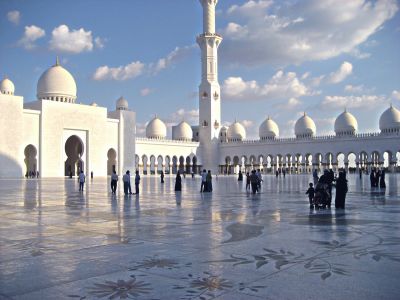 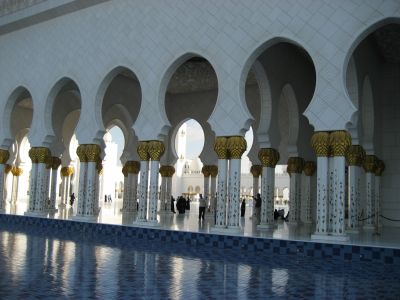 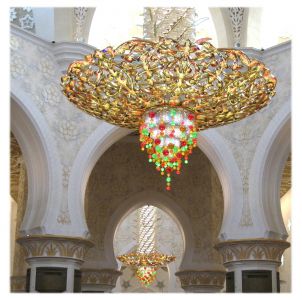