The Palace Museum served as Sheikh Zayed Bin Sultans’ residency until 1976. Meanwhile it has been completely restored and turned into a museum. Only original material have been used for its restoration such as mud, stones, palm clades and imported teakwood.

The masonry made of mud was build in 1940 and witnessed a modest initiation at that time. Even when Sheikh bin Sultan al-Nahyan moved in in the late 1960ies the complex remained its modest appearance but was then gradually expanded. The building captivates the viewers eyes by its simplicity als well as by its elegancy, its wunderful garden and its dedication to detail.

Its residential area displays the ruler’s rooms along with the kids’ ones. At the end of the round tour the visitor will be taken by surprise by a very old British Landrover. Sheikh Zayeds first “state coach”. 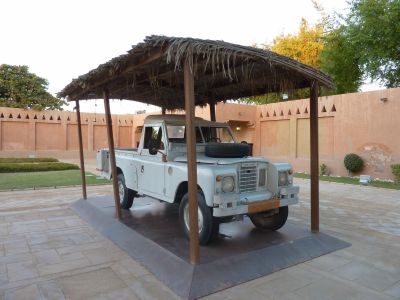 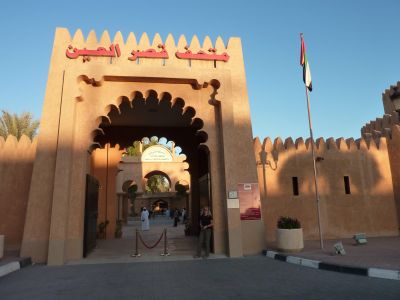 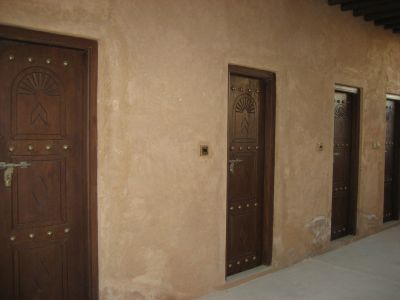 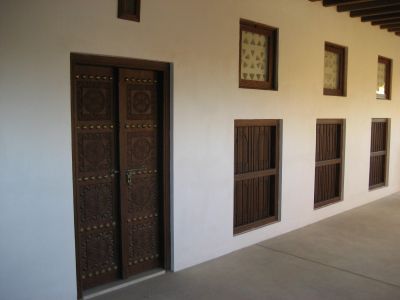 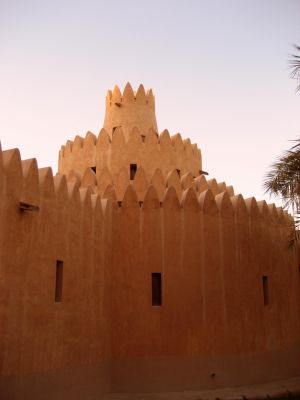 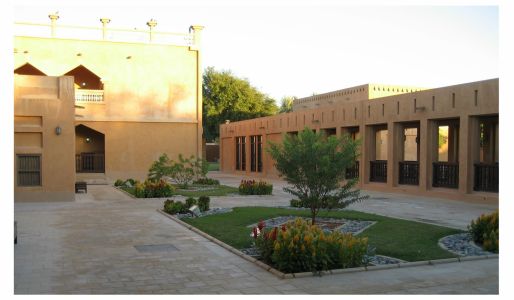 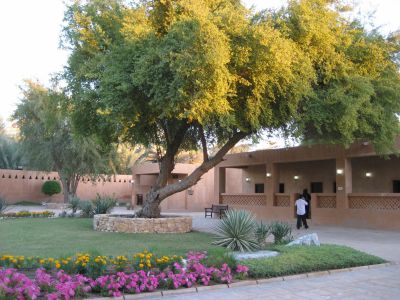 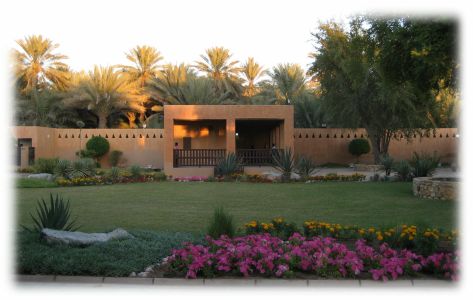 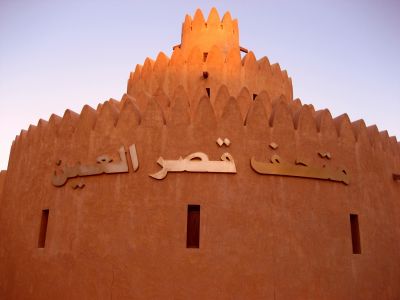