A short trip to Camburg

Sunday morning. The sky is grey, the chance of rain is about 40 %. Time for a short trip to Camburg by bike and maybe further on to the castles of Dornburg. From Bad Kösen I cycle via Lengefeld, Saaleck, Kleinheringen and Kaatschen to Camburg. The weather stays dry. Whereas the outward journey is unhurried the way back is stressful.

Against the melancholy grey
The outward journey until Kaatschen brings nothing new, I already explored this region. Behind the vine village Kaatschen I cycle towards Camburg. I arrive at Stöben at first than I have to manage a steep ascend. On top of the hill I get a taste of Camburg and its castle.

The final two kilometres are a nice descend. I pass by the train station and reach the old part of the town. From there I start my ascend to the castle. Sure, everything is closed du to Corona. The building has a tower of 32 m height, next to it you can see the remains of the former complex.

Faster than lightening
I am about to move on to the Dornburger castles when the phone rings. I have to go back to Bad Kösen instead. I have to be there by two o’clock. I am going to be tight for time.

I cycle as hell and make fast progress. However I still take my time to take some more pictures. I pass by the Turmwindmühle Tutlewitz on the Illmenau cycle path. At the vineyard Zahn the preparations for the next lockdown take place: boxes of vine are being carried into trunk compartments. Not a bad idea, what else can you do these days?

Precision landing
Fortunately the way back has many descends, I am faster than expected. I have reached Saaleck already, I am almost there. I have been given the green light: the railway crossing gate is open; the traffic lights at the construction site are red, no problem, I take the pedastrian walk instead. I drive through the spa gardens, climb up the hill and believe it or not, I made it. I might be soaked with sweat but it is two o’clock – exactly! 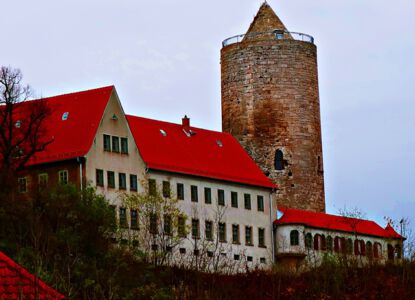 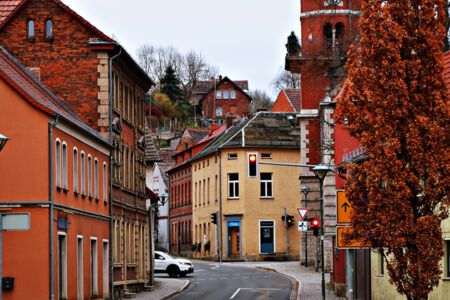 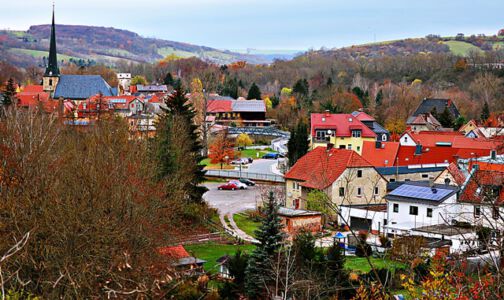 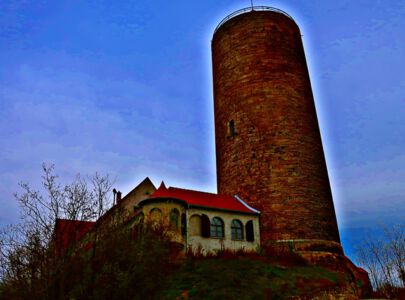 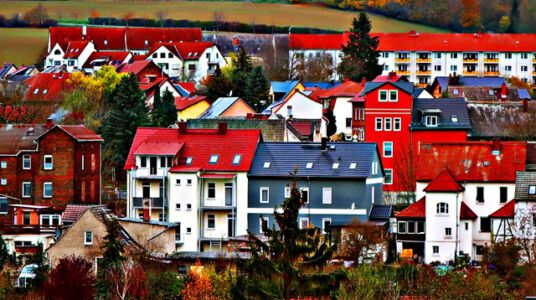 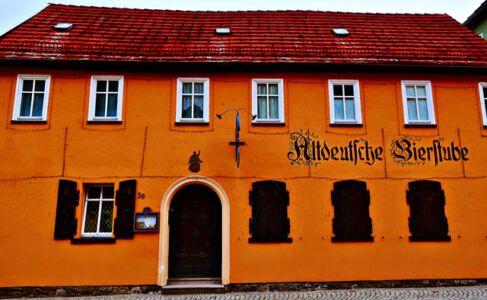 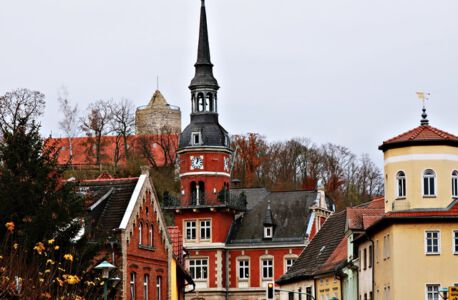 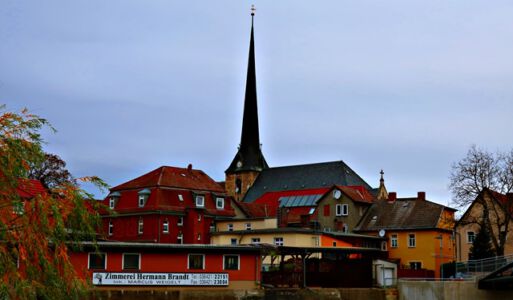 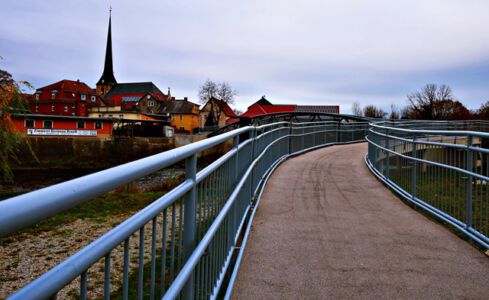 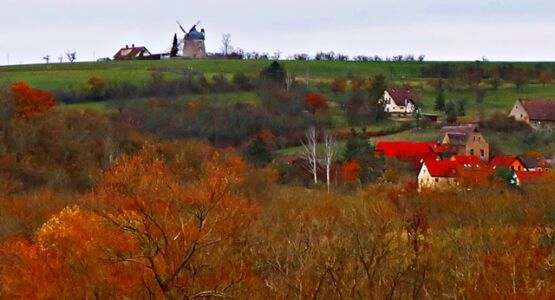 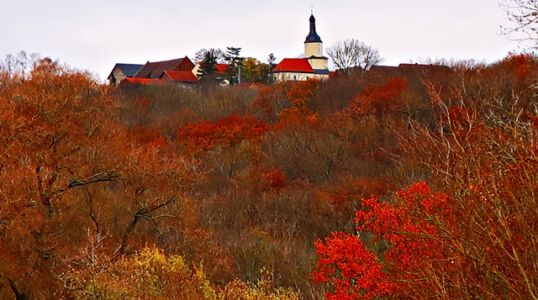 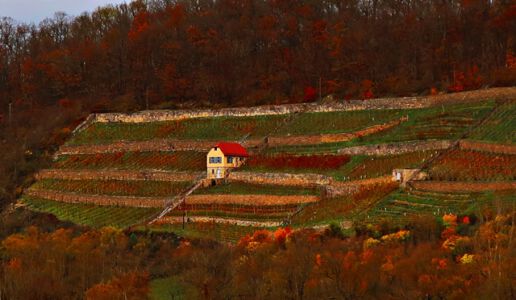 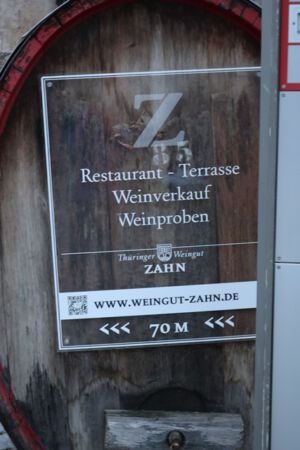 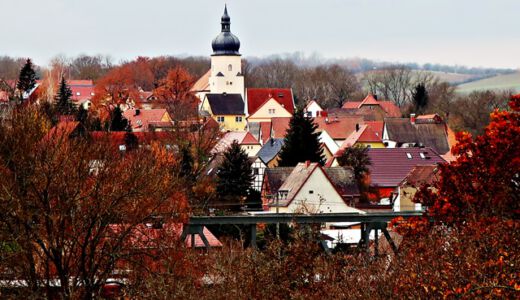