Corona diary: Plugging away for the common hamster

The economic future for Germany is not too bright these days, whether self-inflicted or through no fault of its own, the state of play is gloomy. Lufthansa depends on public aid, the German meat industry sends the R-factor of the Corona virus up again and Wirecard with its CEO Markus Braun takes the biscuit, both morally and legally. The company’s share value descended recently from its highest peak in 2018 by 200 € to less than 4 € (!!!) due to fraud and stock manipulation. Well, having this desaster in mind it is good to see that there are still people who do not dedicate their life to money but to the common hamster. Animal friendly econommic activity, should that not be the slogan for the time after the Corona crisis? I would appreciate it.

The bachelor champion of Bortfeld
Today’s joyride on my LBB leads me from Lehndorf to Lamme and from there to Bortfeld and further on to Peine, my first stage of the day. Let’s start with Bortfeld. Right at the beginning of the district I spot a (Troja) wooden horse. Just around the corner I encounter the house of the champion shot of the village. At least six badges decorate the upper front of the house wall. The guy started out as pupil champion shot and made it to the bachelor champion shot. Respect!

Forestbench situated between four countries
Right behind Bortfeld there is a nice wooded area called the “Fürstenauer Holz”. Down there I encounter the “Waldbank im Vierländereck”. Hm, I wonder which four countries are supposed to border here? A research on the internet makes it clear: this is not about four countries but it is about the conjunction of four small towns: Fürstenau, Sophiental, Bortfeld und Wahle. A pretty good idea.

Only a short hop
From Fürstenau it is only a short hop towards Peine. I cross Woltorf at first where I become aware of a high water tower situated near the street. Shortly before Peine I see the dwellings of some aliens – at least the bins look to me that way. From there I start my way back, because I have an appointment at Schwülper later on. I traverse the midland canal heading towards Wendeburg. I bike along the canal for a while, than again I reach Woltorf. After Bortfeld I take the cycle parth towards Watenbüttel.

Groß- oder Klein-Schwülper?
From Watenbüttel I cycle towards the district of Schwülper. Once again I have to traverse the midland canal. I get a little bit confused here. Am I still on the right track? I approach a guy selling strawberries on the roadside. “Schwülper?” he asks. “Are you looking for Groß- or Klein-Schwülper?” None of them. I want simply Schwülper that is what Google Maps told me at least. He recommends the path to Rothemühle, there I should ask once again for directions at the gas station.

No sooner said than done. I once again approach a guy. I tell him the name of the street I am looking for. He does not know. “Is that supposed to be Groß- or Klein-Schwülper?” I am about to freak out. What is that? I call my friend on the mobile asking for help. Well, fortunately I am almost there, just two right turns and there it is.

Idyllic Veltenhof
For the return path I choose Veltenhof. On my way I encounter an interesting contrast: while sheeps are browsing on the right side, the industrial park is just on the opposite left side.

By the way: The cycle path from Peine to Bortfeld is called the water route. I did not know that until then. 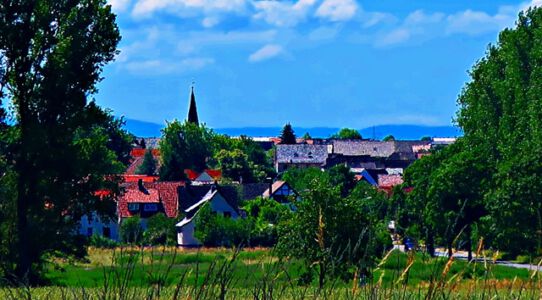 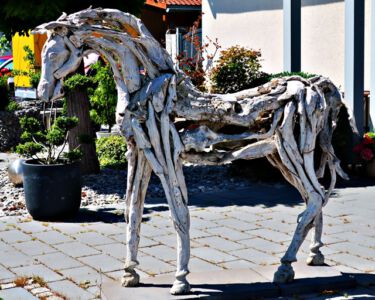 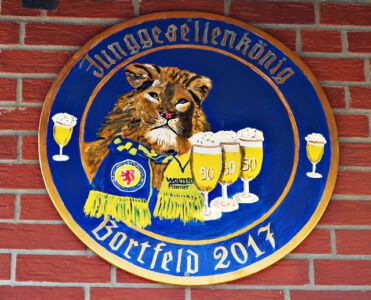 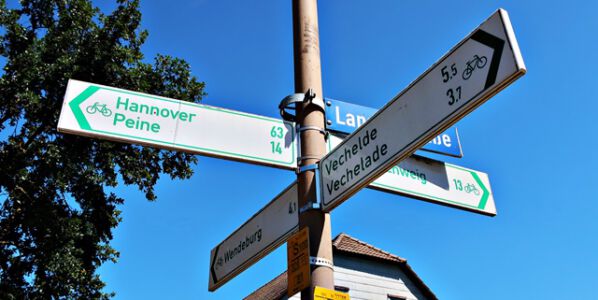 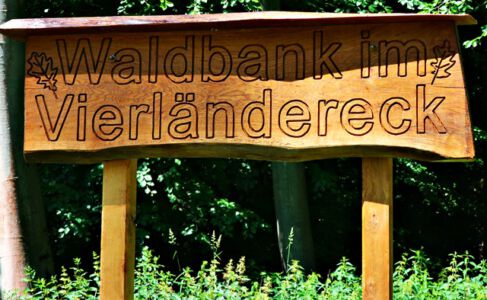 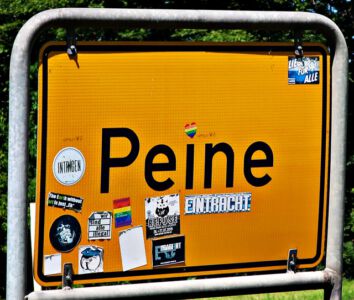 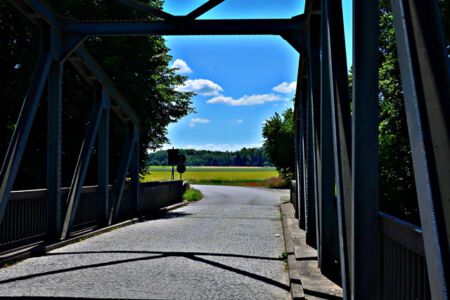 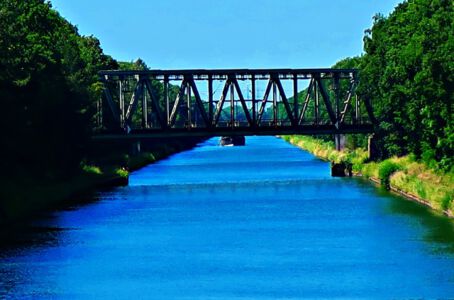 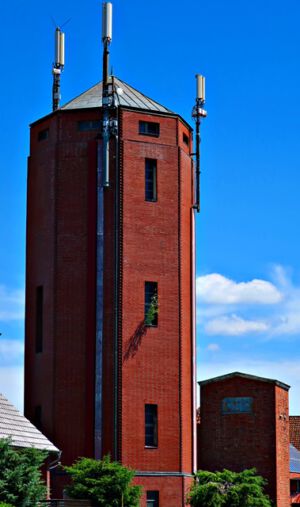 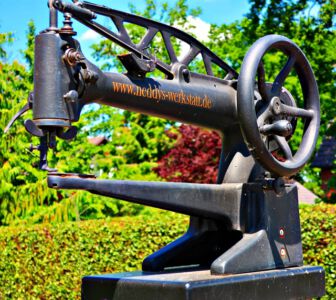