Corona-diary: A friend of the third kind

A podcast I listened to recently was thought-provoking to me; the result is a research. It is about what friendship really means and what the different variants of it are. The topic attracts special notice in times of Corona, because friendship has never been more important than now.

And still the assumption is self-evident that not all friends are alike and that there are different kinds of friendship. However, the simple but fascinating philosophical concept by Aristotle was new to me. The Greek Philosopher put the facts in a nutshell: the ultimate goal is a friend of the third kind.

No Martian
We are not talking about extraterrestrial here. In his ethics Aristotle expresses his understanding of felicity as the highest aim of mankind because it is the only good thing that does not serve a purpose. One of the conditions to realize such a happy life the philosopher couples to friendship.

Who gives me pleasure, from whom can I benefit?
How can the other two kinds of friendship be defined? The friendship of fun is not about Sex, at least not primarily. No, this category encompasses friendships that are dedicated to have a ball together. People with whom I can practice my hobbies or take me out on a pub crawl. The friendship of benefit if formed to make use of somebody elses network or other advantages.

I none of the variants I do really care for my friend it is rather for my own good. Typically that kind of relationsships do not last very long and they are not very intense either. As soon as the pleasure is over the favour has been granted I might lose interest in the other person. Maybe that is why a saying goees: “A friend in need is a friend indeed”. This kind of friend is the best example for what Aristotle understands by “a friend of the third kind”. According to Aristotle’s theory we then presumably share also mutual virtuees: the virtue of reason and the virtue of ethics.

Only friendship between people of virtue are long-lasting
Aristotle defines these virtues as follows: Whereas the virtue of reason consists of wisdom, intelligence and apprehension, the virtue of ethics consists of generosity and prudence. Taking these preconditions into account which are almost antiquated in a postmodern world like ours, it does not come as surprise that the academic considers the friendship of the third kind both, desirable ad rare.

To me the careful considerations by Aristotle are very interesting and a good occasion to reflect one’s own attitude towards friendship and circle of friends likewise, hoping that the outcome might not be too disillusioning. Personally, I admit, this approachment towards determining what friendship really is, bestowed me some insights which make it easier for me to reclassify some incidents from my past. Until now, I labled friendships of kind one and two rather as “good acquaintances” than friends. Those loose contacts actually did not last very long respectively I might have fluffed more from it than the other person was willing to give.

And this is also an important point in Aristotle’s theory: A friendship of the third kind can only exist if both parties are willing to contribute equally to it.

Therefore I hope that all of you dispose at least of one friend of the third kind. 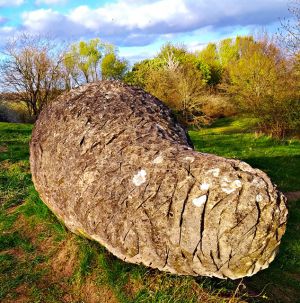 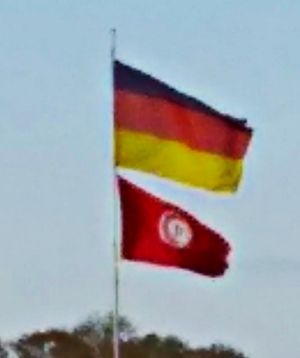 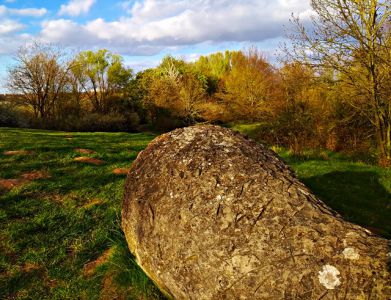 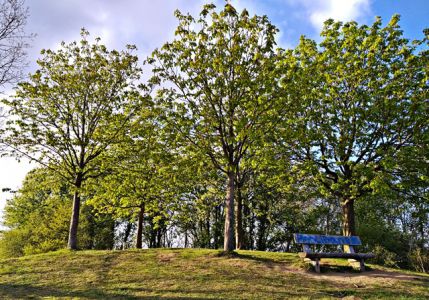