November is said to be foggy and well, it sometimes really is as we learned last sunday on our walking tour through the south of the Harz mountains. We definitely had some moments when it was hard to tell where the way was going. However, we managed to collect another four stamps, which is really great. Only four stamps left and then I can call myself “Wanderkaiserin” (hiking empress). What a promising prospect and my hiking friend is sure that I can still make it this year. That would be a kind of Christmas present to myself.

What did we collect this time? Well, we started off at Appenrode (HWN 96) then went to Steigerthal, where we collected HWN 198 and 1,5 hours later also HWN 100, the Ebersburg. We had a break at this nice point and returned to Steigerthal. From there we drove to the commercial cave “Heimkehle” and climbed up to the HWN 214, the Reesebergdoline (the stamp which is most far away from where I live!). We tried to get hold of another stamp at Neustadt, but could not make it – it was too dark already. However, it was a good yield after all. 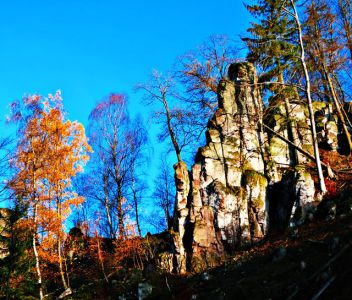 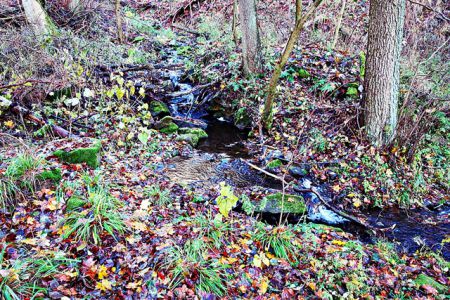 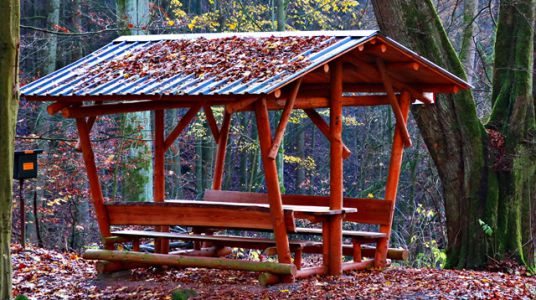 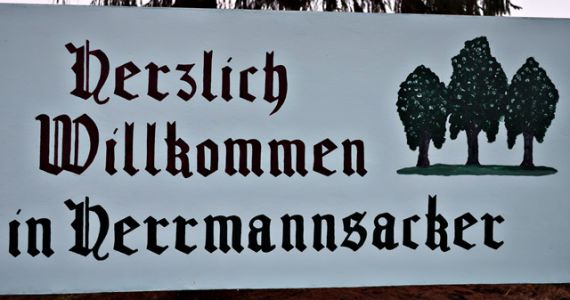 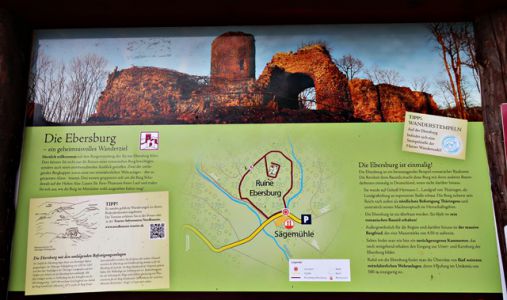 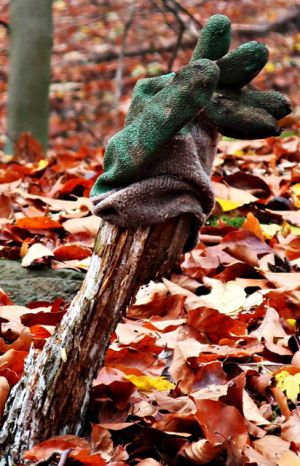 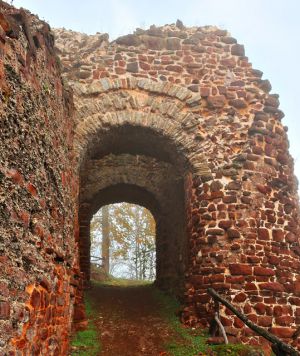 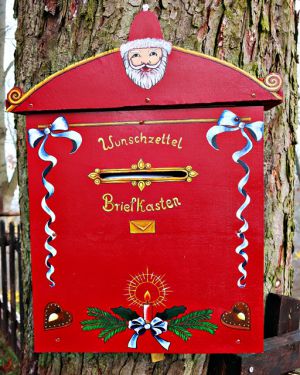 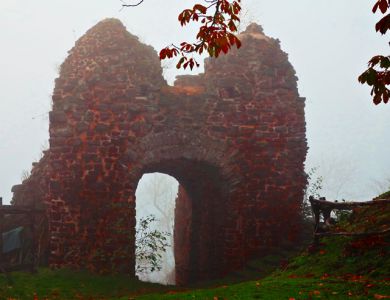 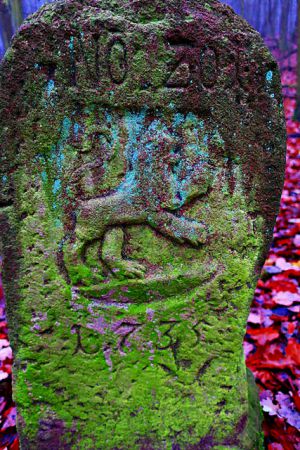 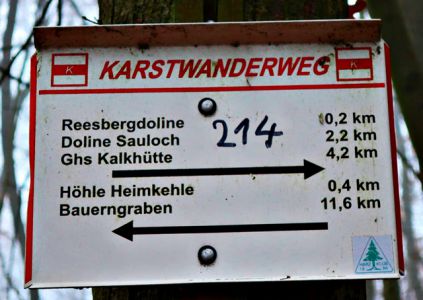 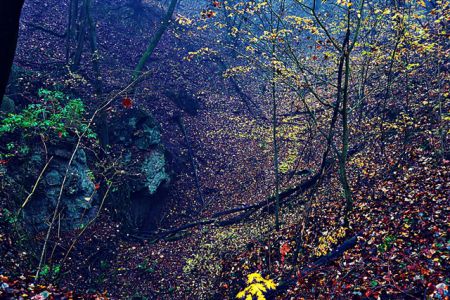 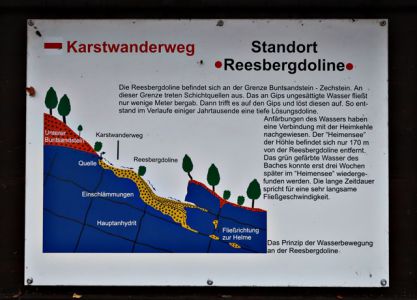