Snow storm, desinfection pludds and a broken fuel line: Our trip to Egypt

By car to Egypt? In Winter? Are you crazy? We often heard such sentences when we headed off to Egypt in February 1996. I must admit we had no clue what to expect from that trip. But we were young and – we did not need the money:-) But the adventure of a three week cross-country-trip attracted us. And again, only during the study period one has enough time to do such a road-trip.

We started our trip in Bremen, our place of study. From there we drove to Michael’s (a fellow student) home town in Swabia. There we collected a friend of Michael, Tilman. He completed the trio. Our small 106-Peugeot was packed, so that I had to sit in the back most of the time surrounded by suitcases and bags because I was the smallest one.

Still, we had a lot of fun. It started off with a snowstorm in Austria – we had to install some snow chains at night. Next day I woke up in Hungary. At a filling station Michael forgot his gloves and tank cap. They were litterally gone by the wind. When policemen stopped us we also noticed that Michael forgot his car papers at McDoonald’s.

Quite a difficult start for us! But it got worse. Romania seemed quite scary to me and I did not think that we would made it through the mountains. The axles of the car creaked quite suspiciously. Well and unfortunately the ferry boat from Romania to Bulgaria did not drove that often as the ADAC had told us. After an uneasy night at the car-ferry station we crossed the river to Bulgaria. In Bulgaria some kind of boarder guard asked us to pay DM 5,00 for the drive through a desinfection puddle which looked quite dirty to me. Well, the boarder guard’s face looked VERY persuasive to us.

From Bulgaria we drove to Turkey. Over there we stayed some time in Istanbul and Cappadokkia before we continued to Syria. At first we paused in Aleppo. We arrived in Aleppo at the end of Ramadan and the Aid-al-Fitr was in progress. Unfortunately only men were on the streets who raucusly celebrated. We left Syria after some days in the direction of Jordan. The country looked amazingly tidy and amiable to us. Again in Jordan we stayed a couple of days. Then, the ferry boat took us to Egypt. Crossing the Sinai Peninsula we drove to Cairo – the terminal stop of our wonderful journey! 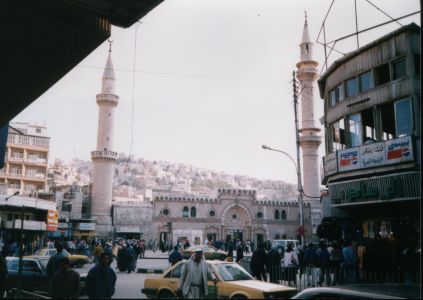 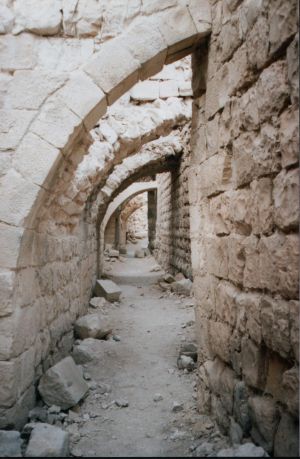 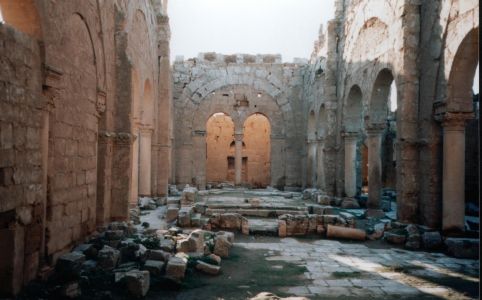 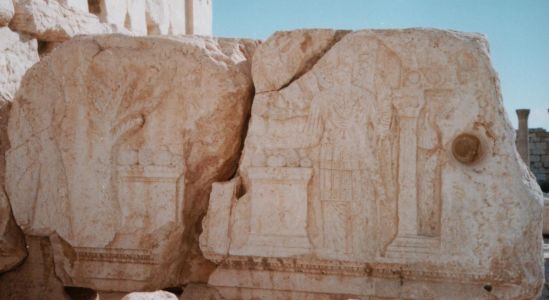 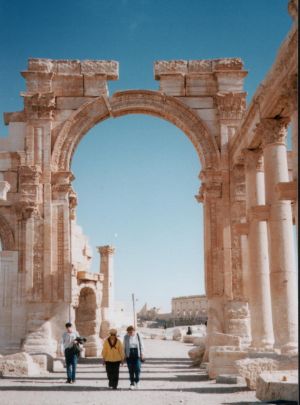 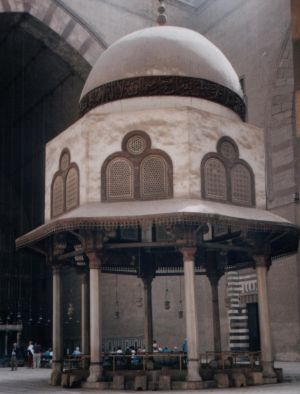 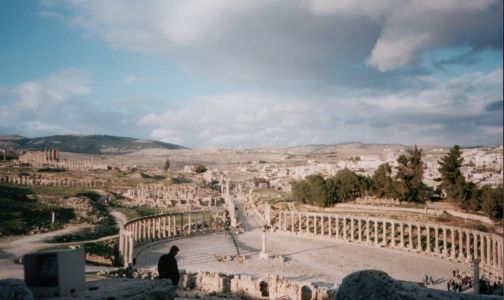 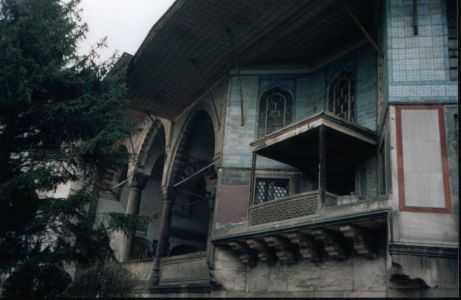 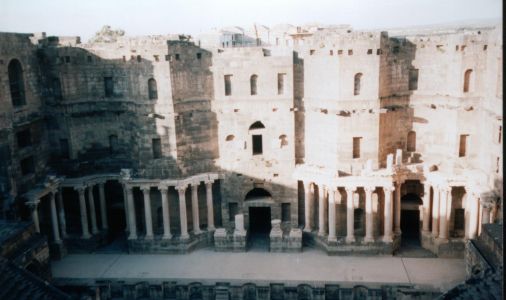 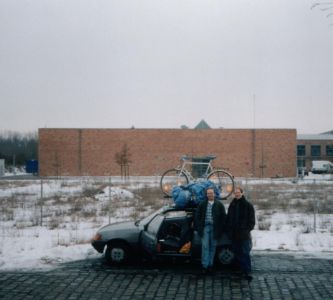 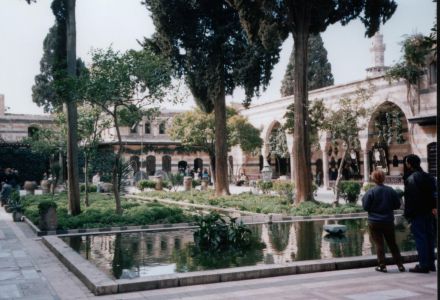 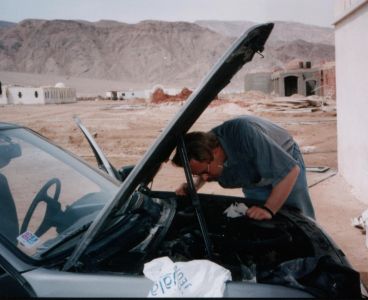