A lot of things are going on in Albania that the good German citizen might not be aware of:

No.1: Vendetta is all-male. As a woman I am in a nice position. In case, I kill my lover, my husband or another male relative has to pay for it! After that I inherit house and farm (that’s sooooo cool!). Well, officially I am not allowed to have sexual relations with men, but so what? So, who in this country might have guessed that emancipation in Albania is much more advanced than in Germany?

No. 2: Both, Albania and Kosovo are much sought-after: Turkey as well as Qatar are pouring money into both countries. That is done of course not only for unselfish reasons. At first sight they might only support their Muslim sisters and brothers, but crabwise? Well, assurance of power, what else. And the German “Fritz” is left behind with his EU-expansion.

No. 3: Did you know it? Albanien holds the world record in the numbers of bunker they built across the country: 173.371 – thanks to a paranoid former ruler name Enver Hoxha. He did not even finish his work more than 200.000 bunkers were planned initially. And what are the Albanians doing with it right know? That’s written here.

No. 4: The really happy and fat pink pigs do live in Thethi, more precisely in Nderlyse. From a good source I know that in some time a happy German mill-enthusiast will join the place. She wants to establish an association to save the abandoned mills from deterioration, so that the broken roofs can be repaired. That’s what I call classy!

There is more to Albania and Kosovo than meets the eye! 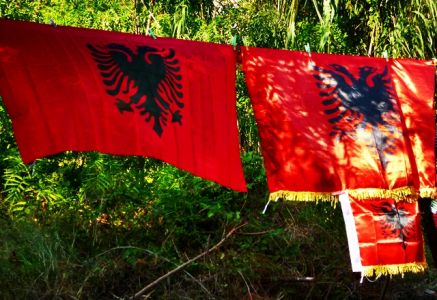 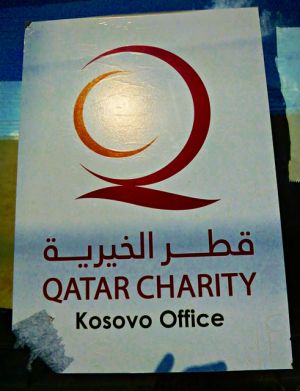 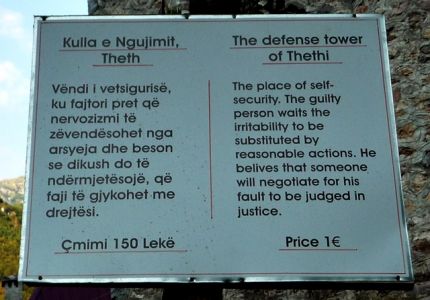 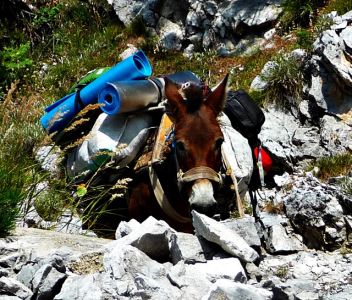 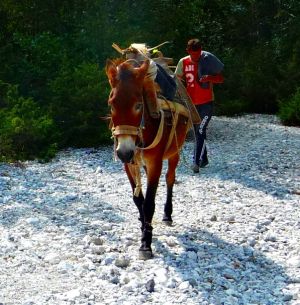 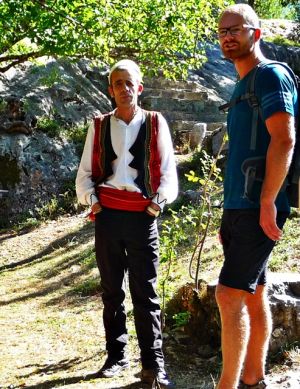 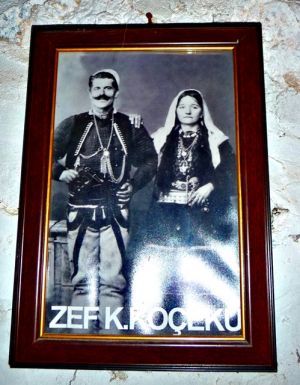 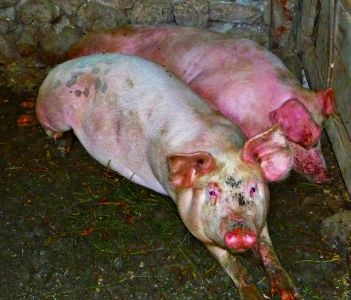