At first it is just a red spot on the ground. We are standing in front of the former house of the Kolar family in the Butmir district. Now it is the museum “Tunnel of Hope”. The tunnel that ran underneath the runway of the airport Sarajevo was used as a supply source for the city during its four years of its siege. The siege began on April 5th, 1992 and ended in February 1996.

Well, there is this red spot. What does it stand for? It is said that during the siege of Sarajevo 328 grenades rained on the city daily. The red spots on the ground, they are called “Roses of Sarajevo”, mark the places where grenades and mortar hit the ground. They are memorials.

The holes in the ground occurring from the weapon’s impact have been repaired later on with red resin. That is how the cobbles memorial “Roses of Sarajevo” originated.

The brutality of war as it becomes visible in words and pictures in the museum can be hardly endured. Pictures like out of World War II, out of concentration camps. The inhumanity becomes tangible in the fate of single persons. It is the morale of war that there is no morale any longer. Social sanctions have been lifted; the social system is interrupted, anarchy rules, it is about survival only and the power over others.

During the journey through Bosnia and Herzegovina I am reading a book. The title is “the most beautiful word in the world” by Margaret Mazzantini. The book takes partly place in Sarajevo, before, during and after the siege. The plot is about an Italian couple that met in Sarajevo. The couple lives in Rome. The wife is sterile, she is getting completely wrapped up in the desire for a child, it becomes a life mission. Shortly before war breaks out the couple returns to Sarajevo (looking for somebody to carry their child to term for them) and accidentally get to now Aska, a young Bosnian. They choose her to become their “uterus”. For that she is asked to have sex with the husband once. The child is born during the war in Sarajevo. The Italian women takes the child to Rome and raises the child of her own because her husband stays in Sarajevo and dies there later on after a swimming accident.

Retrospective the alleged love triangle is dissolved in all its awfulness. The supposed father is not the father of the child. In fact the child is the result of Aska’s captivity in a so called “rape camp” of the Serbs. She does not know who of the many rapists is the father. The Italian watched the first rape in a hotel (where they were supposed to have sex) from an ambush and did not hamper it in order to save his own life. He cannot cope with this burden and commits suicide later on.

In the book there is the description of another form of “Rose of Sarajevo”. Aska gets a tattoo from the Italian after her escape from the rape camp. She asks him to place a rose in her neck right where one of the rapists squeezed his cigarette which left a scar. 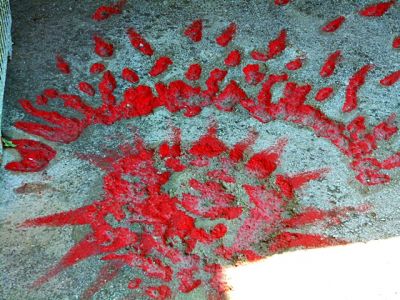 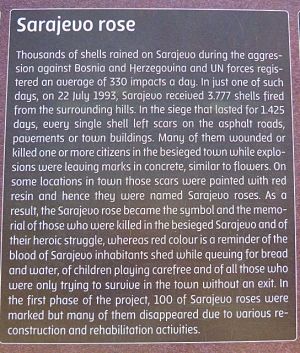 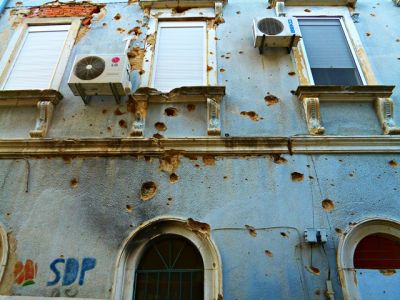 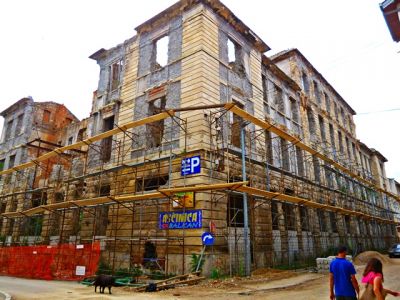 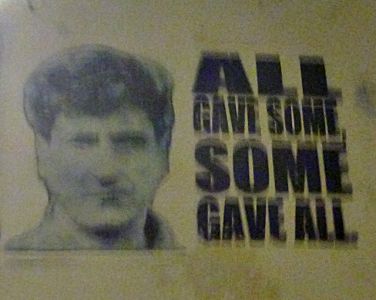 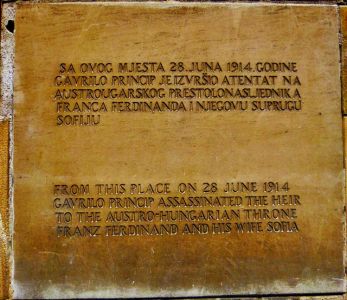 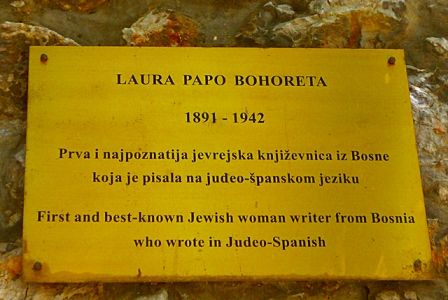 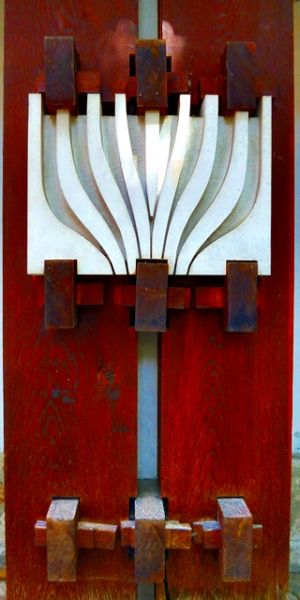