What might be taken for granted by now, used to be different not too long ago: Women passing the A-levels, working women and women being economically independent. Also in Brunswieck these things used to be different. Still, some women had the guts to make it even in the older days of the 20th century. Those remarkable ladies were subject of the guided tour last Saturday, organized by the research group “Andere Geschichte e.V.”.

We start at the Wilhelm-Gymnasium in the Leonhardstraße – for a reason. Only since 1964 women are allowed to pass their A-levels at that secondary school. That is only 55 years ago!

Our first biographical station is Adolfstraße 10, the apartment house of Minette Rautmann-Wegmann. She was born in 1858 and died in 1927. Together with her husband she established the “Konservatorium der Musik” at Hagenmarkt 18. Working as a piano teacher is one of the few “legal” occupations women can perform at that time. Around 1910 there are 78 female piano teachers and 22 male ones. It is remarkable that Rautmann-Wegmann undertook lecture-tours to make her way of teaching promulgate. She also published a book called: “The primary tone. A new tone-technical creation.”

The bathroom and changing room problem

We are heading to Adolfstraße 26. On the first floor used to be the doctor’s office of Margarete Breymann, Brunswieck’s first femal gynecologist. Born in 1878 in Wolfenbüttel the courageous and self-confident women had to solve some problems at first. At that time women were not allowed to pass their A-levels. Supported by her family she moved to Göttingen to earn her medical degree. Quite unusual then. Therefore at the university she was facing trivial problems like no bathrooms or changing rooms for women. Therefore she has to borrow the key from her professor in order to use the teacher’s toilet.

Also her lifestyle did not meet social requirements, she had a girl-friend called Tilly Brunette. In a letter to her Margarete’s self-confidence becomes obvious when she states that she does not care for social rules and that she does not feel guilty for her behavior at all. Breymann dies in 1958.

Our third station leads us to the Villierstraße and once again to a very nice mansion. The painter Käthe Evers (born in 1893) used to live her. She passes her A-levels at a girl’s secondary school. She gets to know Elsa Daubert. Both girls are being trained in pointillism by Anna Löhr.

The young ladies move to Munich and take lessons at Gustav Lehmann’s studio who is known for his landscape painting. They also make friends with Emmy Scheyer aka Galka Scheyer.
Käthe Evers dies young in a ordnance factory being hit by a bomb. Her body cannot be found and can thus not be buried.

Only a couple of minutes later we reach the house of Emmi Knoche at the Gerstäckerstraße 3. She was born in 1881 and died in 1970. She took lessons at the pianist and composer Conrad Ansorge who certified her talent. Due to an unhappy marriage and a divorce which caused financial turbulences Emmi had to give up her dream of working as a pianist.

The oldest building of Brunswieck

We move on to the Leonhard’s Chapel. When we reach the building construction work is in progress. We learn that the Chapel is being restored. The priest of the congregational chapel tells us that the building has never been destroyed during war and is therefore the oldest construction in Brunswieck. It was built in 1190 as an ailing centre for leprous. And that is exactly the place where the work of the so called “Beginen” a female fraternity for nursing started their work.

In the13th century women wanted to take an active part in religious life. Men were not too enthusiastic about this idea and during the16th century the fraternity vanished due to an economical breakdown. Men at that time tried to work in female-dominated professions. Wars of the 17th and 18th century however led to another shortage of nursing staff. A new female fraternity, called the Diakonissen, was established in 1836 at Kaiserswerth.

The tour ends at the Marienstift one of their domains. It used to be a bastion towards the “brown sisters” of the National Socialism. At that time however apprenticeship as nurse was standardized for the first time, for a doubtful reason though. It was only in 1957 that apprenticeship as a nurse became a recognized occupation requiring formal training. 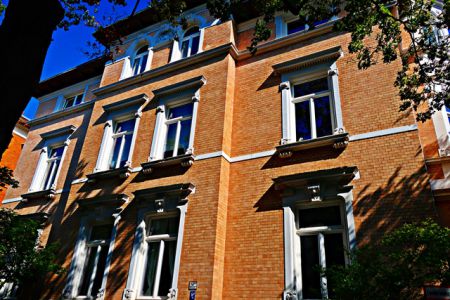 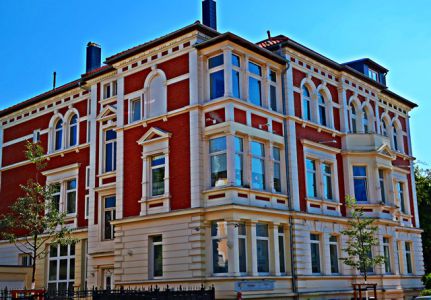 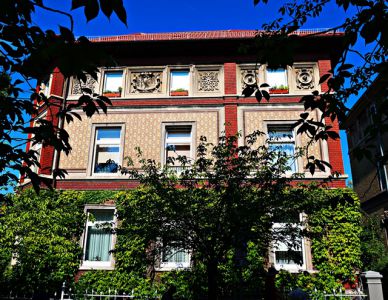 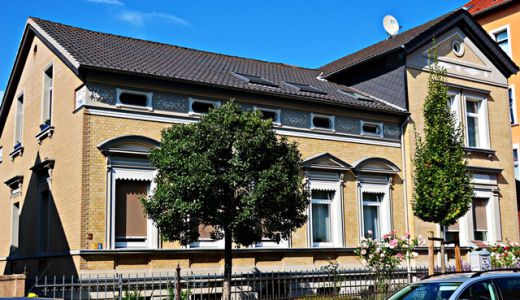 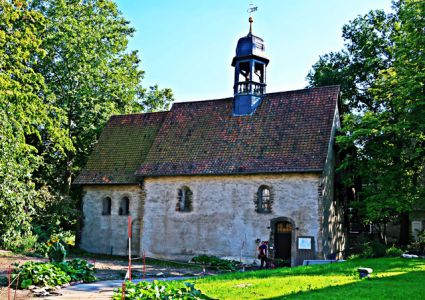 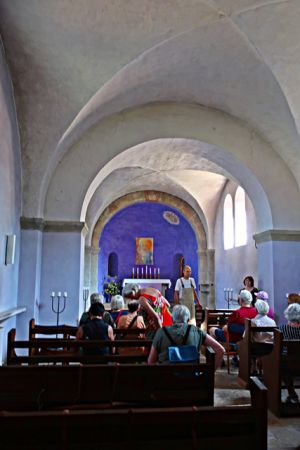 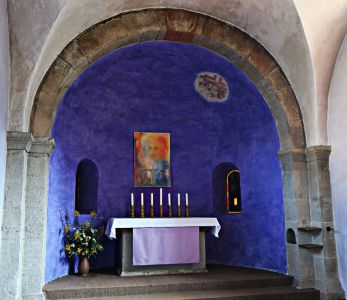 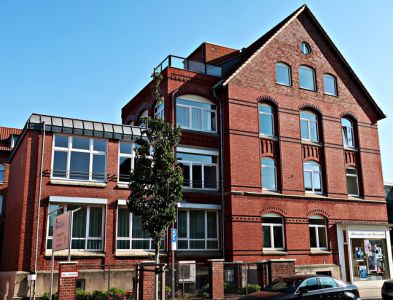