Inside the cathedral of the heavy industry

“Formerly the notability von pulled in coming from the Gelsenkirchener Straße and were welcomed in the Court of Honor to visit the ‘cathedral of the heavy industry'”, with such words or the like our experienced tour guide starts our way through mine XII of the “Zeche Zollverein” in the city of Essen. Surely, the simple worker never caught sight of the court of honour, he only had to be chained to the oars.

Figures, facts and megalomania. Fortunately being a son of a coal mining worker family our tour guide also gave us some insights into the workers’ lives full of privations. How they suffocated in their early forties due to silicosis because gumshields were not cumpolsory at that time. How the buddies were expected by their families right at the entrance gate on the weekly pay day so they could not spend all their money at the nearby pub and how their sons stepped at the age of 14 years into their shoes respectively into the coal mine, in the absence of alternatives, even though they knew about the dangers of working in such a place. It looks like other people got rich from the back-breaking work of the buddies as one can discover by visiting “Villa Hügel” of the Krupp family in the well-off south part of Essen. 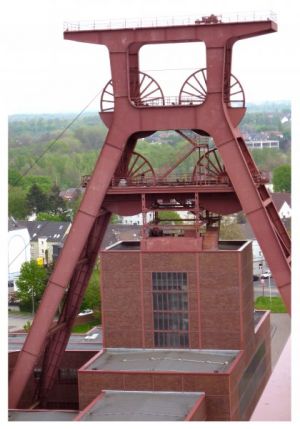 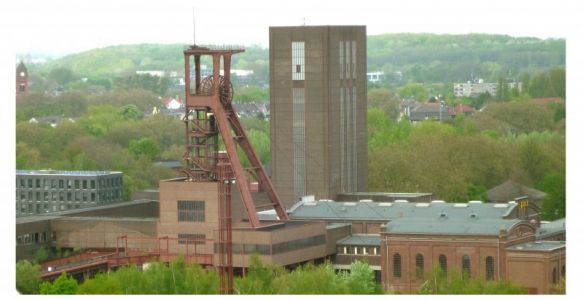 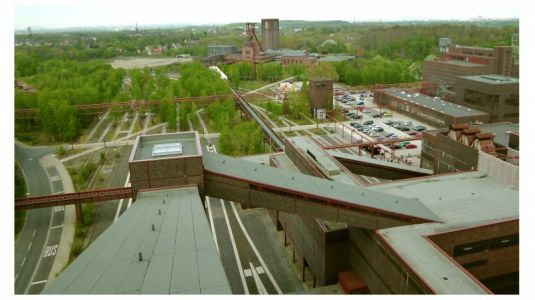 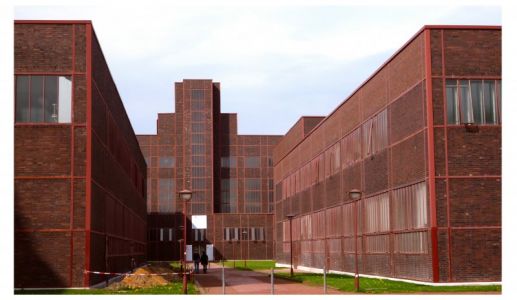 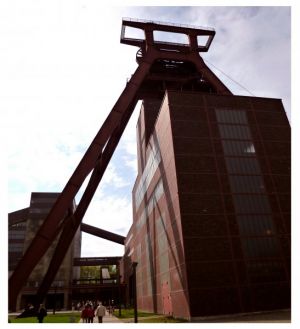 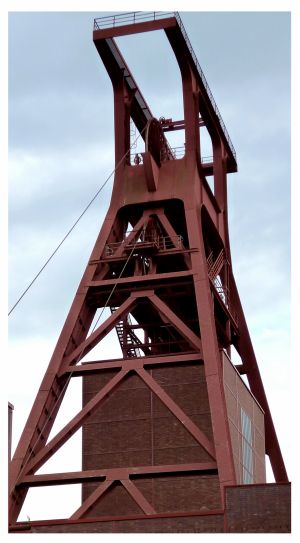 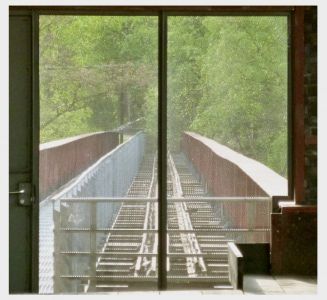 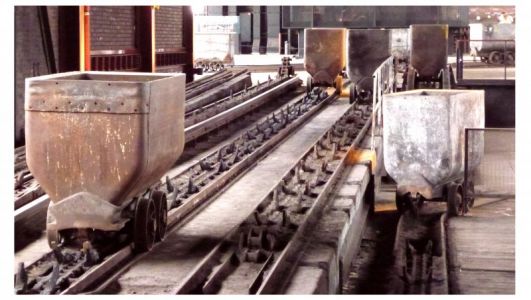 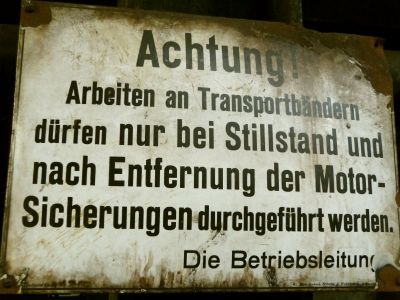 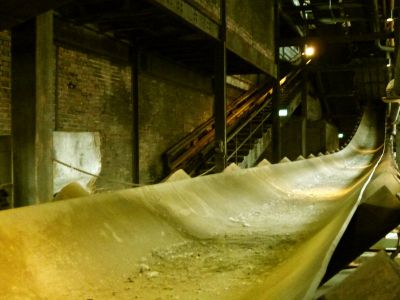 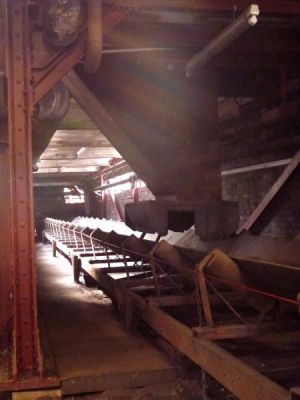 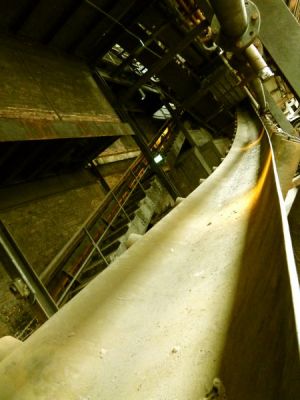 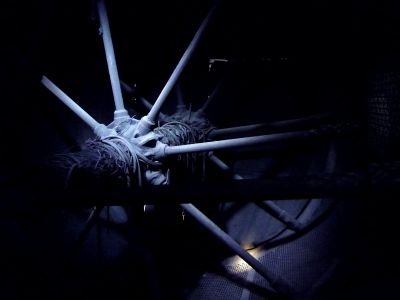 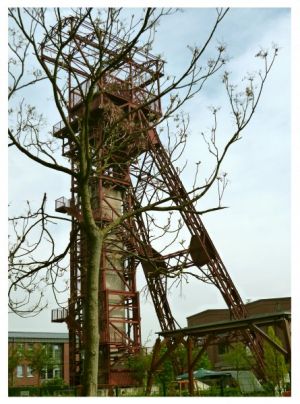