Last year I reported from Fashon-Mekka Munich, by detecting shopaholic Arabs coming obviously from the rich Gulf-states. In the meantime it seems that the caravan moved on – to nearby Austria. Tom y absolute surprise I spotted them now in swanky Zell am See and Salzburg as well as at the Krimmler Waterfalls.

On the way I noticed the expression “Fremdenzimmer” on some boarding houses. A term that I have not seen for a long time. Interestingly, the English, for example, do not seem to have this expression. “Fremdenzimmer” can only be translated with “Guest room”. Lately, I came across the following sentence matching the meaning of “Fremdenzimmer”: “The stranger can be constructed as an enemy or as an exotic secret. This ambiguity reflects the etymological relation of the Latin terms hostis (stranger/enemy) and hospes (stranger/guest)”.

Therefore, is it the stranger as an enemy or the stranger as a guest who is being offered a room? Is the stranger, not matter where he comes to, a guest? Later on, the “Fremdenzimmer” became a guest room but it is however worth it to think about the kind of word composition which might not be originated by chance. Does it express distrust?

It is worth to look into the origin of the word “Fremdenzimmers” in Wikipedia. It is noteworthy that the term seems to exist only in Germany and in Austria. Switzerland, who is also partly German-speaking, does not use the expression. Almost nostalgic the newspaper „Zeit“ explained in an article that the word Fremdenzimmer “is an endangered species“. The times when guest room was still titled as Fremdenzimmer must be ranked among the pre-globals times as Martin Hecht knows: “The joyous promise of the global project lies in the freedom of a bondless-independent existence, in the coolness to wrest of an own method of identification, to find roots and a hold in the state of eternal rise. At the same time, however, it also means the experience of a loss not to be able to feel alienated during this search and not to experience strangeness at its best: in it unknowns, unexplored and untamness.” 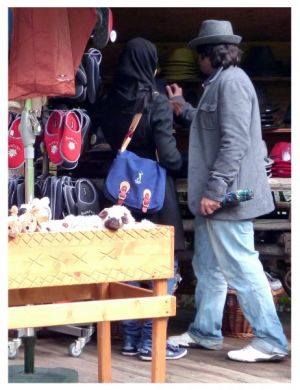 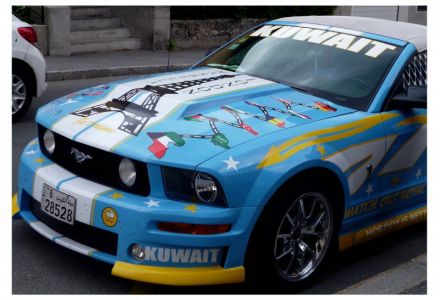 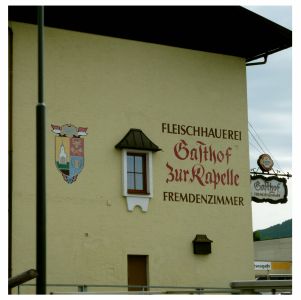 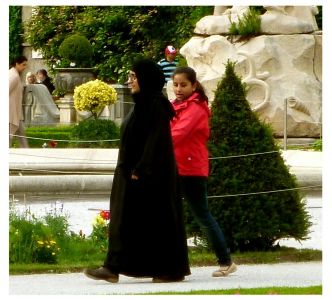 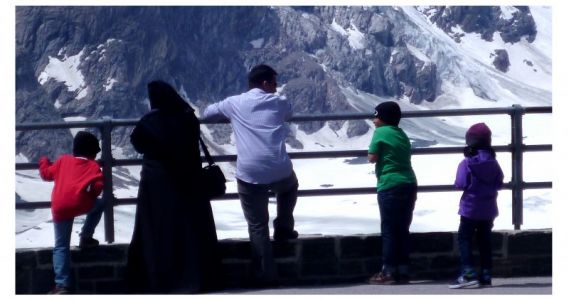 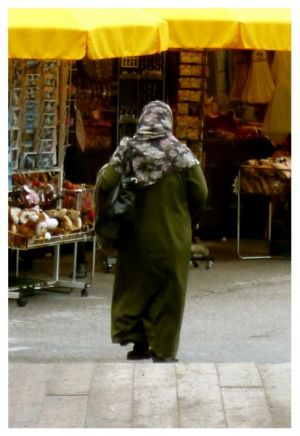 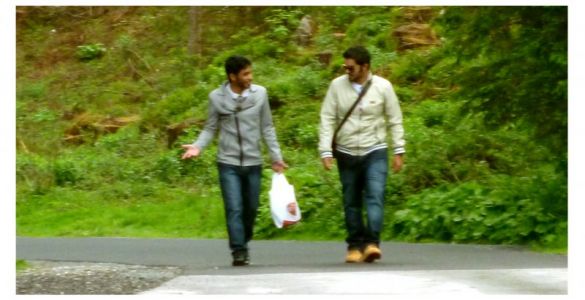 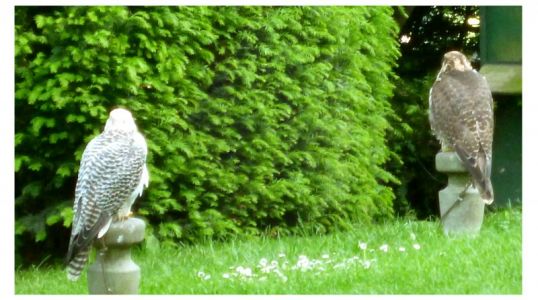 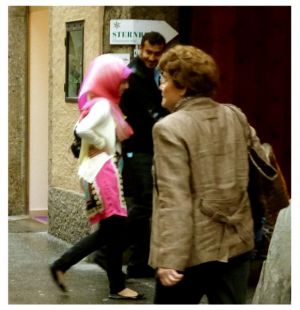 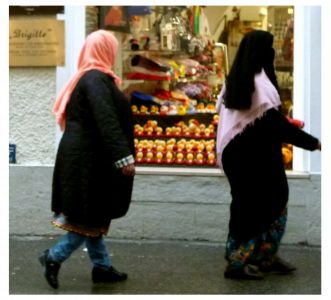 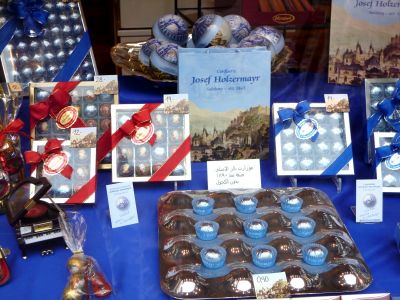 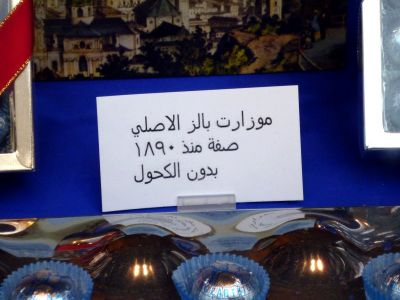 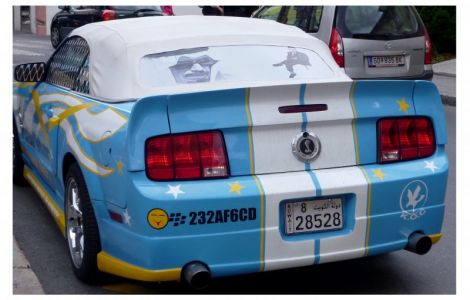