Allah versus Coca Cola: What does that have to do with Iran?

Discussions on alleged rogue states in this world are numerous. Discussions with those states are little though. Generally there is talk about the opponents instead with them. This misery is being brought onstage by the play “Iran-Conference”. The drama had its opening night on March 30, 2019 at the “Kleines Haus” of the Brunswieck Staatstheater. The stage entertainment of the Russian author Iwan Wyrypajew thereby appeals against recent political events: The Iran Conference in Warsaw which took place in February 2019 without a representative of its eponym. It becomes apparent quickly that we talk a lot about us but think little about the other.

At heart we know nothing!

The play’s author transferred his plot to Denmark. The conference venue is a university. The “Iran question” shall be discussed by representatives from sciences, from politics and from private industry. Wyrypajew examines the matter from a philosophical point of view, to which the audience at first has to get involved with. Once you could manage it the individual conference participants bring interesting insights and opinions to light. It is rarely about the topic itself it is often about himself/herself. The Iran-Conference consists of an illustrious circle of people, who dislike each other and like to mock about the insufficiencies of the other attendees in order to make a mark. At the end of this self-contemplation the group is being completed by an Iranian Nobel Prize winner who is allowed to hold the epilogue, the refernce to Shirin Ebadi is obvious.

Once again it begins to show how much we think we know about Iran and its people (“Allah determines everything”) and how much awkwardness is behind it (the West as the representative of the “single truth”). Resentments, originating in one’s own negative experience or emerging from a negative attitude: “Can you honestly tell how everything is connected to each other? At heart you don’t know a thing”, that’s how notional Danish writer Gustav Jansen expresses his accusations against all know-it all.

Every kind of people are present: The do-gooder, the jaded ones, the narcisstic, the know-it-all and the ones who settle their own vendetta at the conference. Thereby Wyrypajew addresses every single hot potato of our times: the debate on Islam (pro and contra), IS terror, child abuse of the Catholic church, do-gooders with helper syndrome in the “third world” (which is now called “states with failed economy”). In a question-and-answer game between the lecturers on stage and the attendees “from the audience” a verbal exchange unfolds that reveals on the one hand the helplessness of the West against Iran or more generally speaking against dissidents. On the other hand the battle of the words shows the disagreement between the involved persons. A straight line how to meet Iran respectively dissidents does not exist. Whoever hopes to find ready answers will be disappointed. For those, however, who are willing to question their attitude towards Islam, Iran or even themselves will be awarded with an evening full of wit. 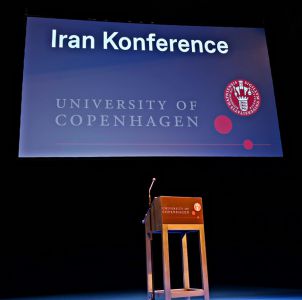 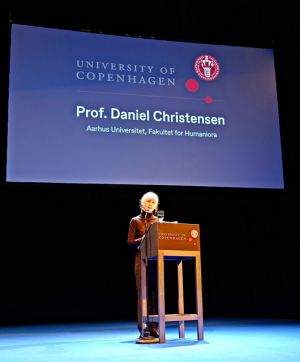 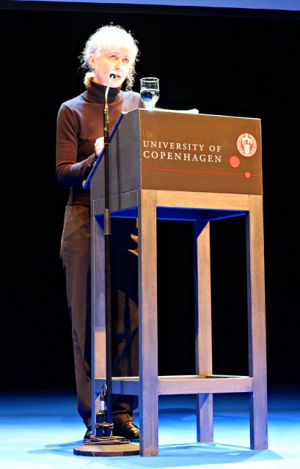 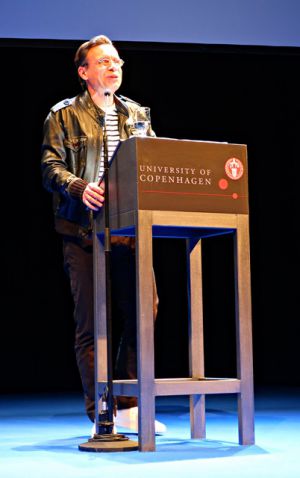 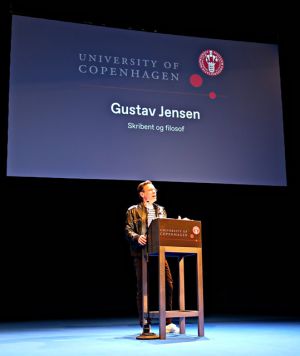