Tour of the angel: A fairy tale of angles, renegades and funny trolls

Well, it is about christmas time, although outside temperatures of yesterday’s hiking tour rather reminds of spring than winter. However, this is the time of the year when fairy-tales are told. That is why I chose the form of an experimental didactic play spiced with thoughtful humorously reflection to describe our trekking tour though the evergreen and springlike enchanted forest of the Harz mountains.

The brilliantly organized tour of two brave Brunwick citizens started from the headquarters in Oderbrück and led us via the “Sonnenkappe” alongside the Clausthaler Flutgraben through the “Great sunshine valley” to the Rehberger Graben and back to the starting point via Oderteich. As usually the two ordered great wheather conditions, so that jackets were removed soonest even from the biggest tremblers. The already very idyllic and mystical appearing landscape of the nature reserve of the Harz mountains looked especially esoteric that day due to the deep blue sky and the low autumn sun and thus enabled me to make impressive pictures. The “angel” however was shut by one of my followers, it was not supposed to be a “selfie”.

In the midst of the deep forest we were faced with two renegades, who separated from the group within an unnoticed moment and from now on were up to their mischief close to observatory of St. Andreasberg, the highest observatory of North Germany. It must have been the encounter with the “supernatural“ that brought them back to our group after some disarrangements, healthy but grumpy. Only encouragement by the top dog together with the promise of an international career offered by the “angel” as „Waldorf and Statler“ could calm down the unfaithful guys.

The moral of the story: do not leave the group!

Well: The title „Tour of the angel“ (eigentlich „touring the angel“) is of course a reference to the album of my favourite band „Depeche Mode“ and the tour of the same name. 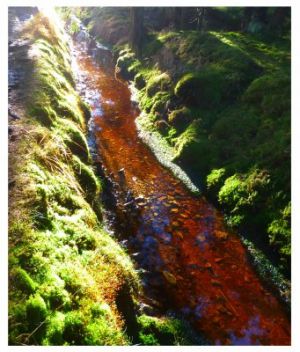 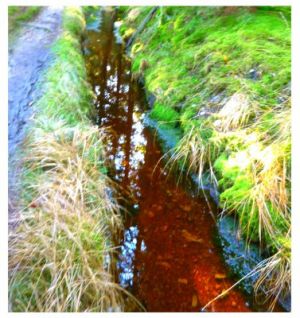 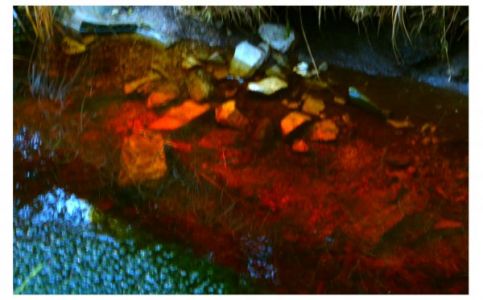 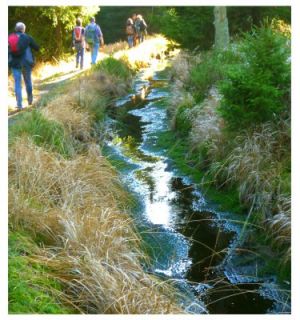 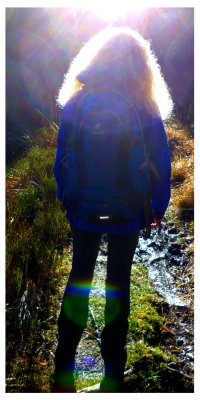 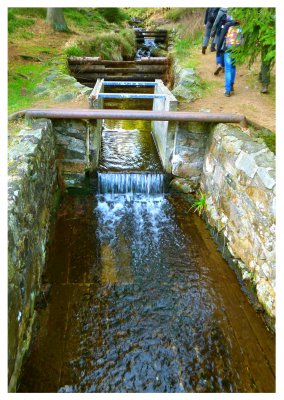 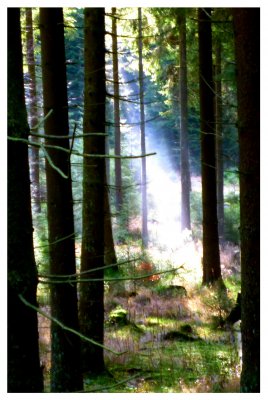 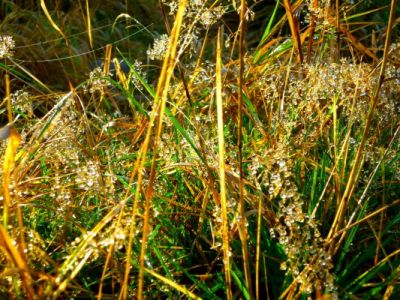 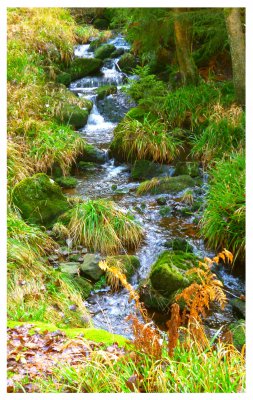 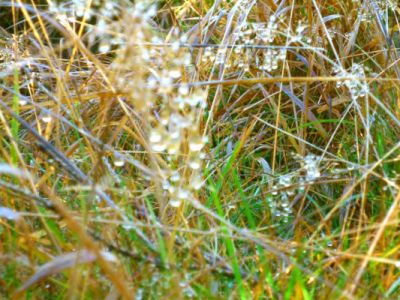 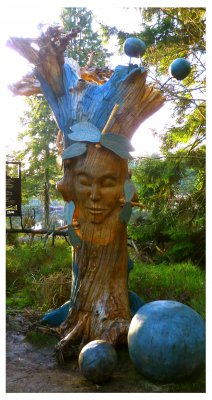 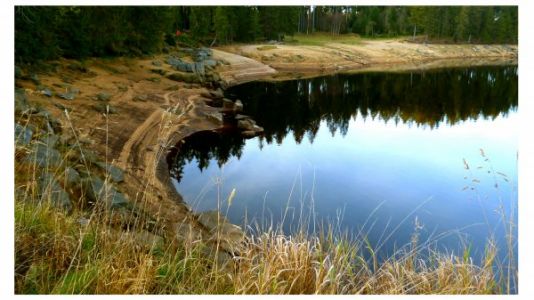 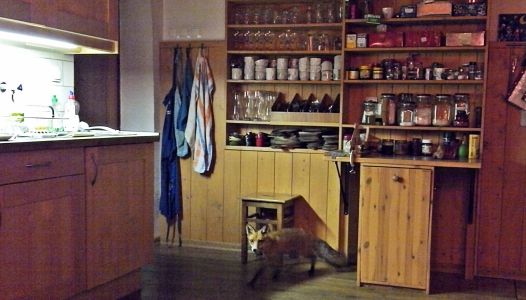 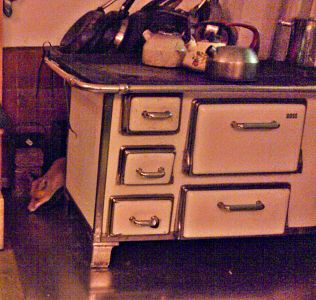